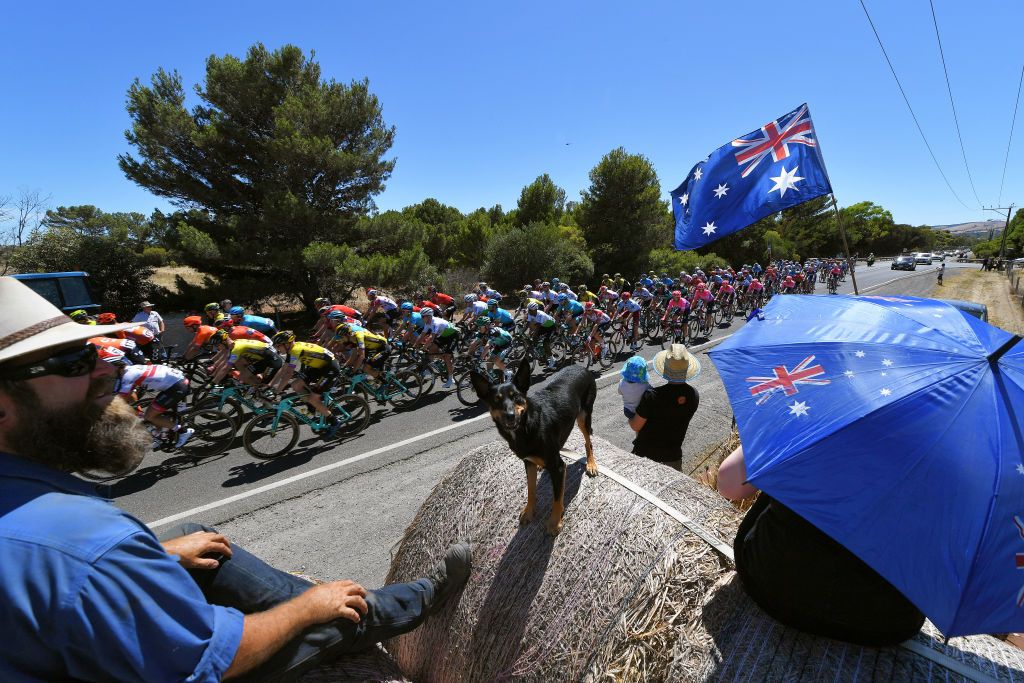 A lot has changed since the Santos Tour Down Under and Cadel Evans Great Ocean Road Race last took place, back in early 2020 when we were yet to fully comprehend just how long the impact of COVID-19 would reverberate. Australia, however, is now well and truly ready to resume its position at the very start of the WorldTour and Women’s WorldTour season and in 2023 will once again reveal the first chapter of the racing narrative that unfolds through the season.

The nation has upped the ante, too, with the Women’s Tour Down Under joining the men’s race in the top tier and delivering even more reason for the best women’s teams and riders to make the journey. The men’s racing of course has plenty of big drawcards as well, and will provide an opportunity for the nation’s cycling fans to cheer on its second Grand Tour winner ever, with Jai Hindley (Bora Hansgrohe) confirmed as one of the key contenders for the opening WorldTour stage race.

Though, even before the WorldTour racing gets into gear in South Australia, the opening blows of the Australian summer will have already been struck. On the very first day of the year the three day Citroën Bay Crits begins in Geelong and then it is quickly onto the competition to wear the green and gold bands of an Australian champion.

After that it will be a quick turnaround to make it to Adelaide and the Tour Down Under and then the jam-packed January of racing concludes with the one day Women’s World Tour and men’ s WorldTour races at the Cadel Evans Great Ocean Road Race, with its punchy parcours and finishing circuits around Geelong. All up, including the races against the clock, there will be 11 days of racing for the elite women and 14 for the elite men.

Cyclingnews will be on the ground in Australia to provide wide-ranging coverage, through from live reports, results, galleries, individual race previews, tech highlights, news and features so let’s take a closer look at what is in store this January.

Opening up the Australian summer of racing, and the UCI calendar for the year, is the Citroën Bay Crits which, given the time zone, will be getting underway at the Eastern Gardens in Geelong while those in parts of the US are still getting ready to ring in the New Year. The first…