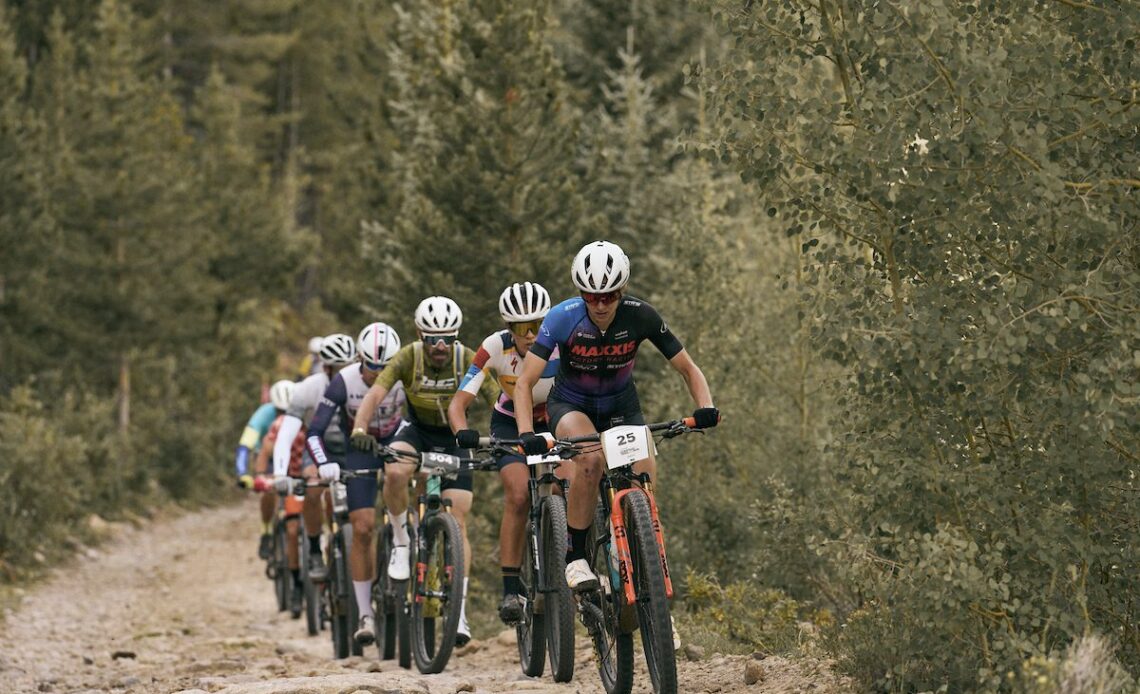 Life Time wrapped up year one of its Grand Prix gravel/XC series last fall and is already gearing up for year two. That doesn’t mean the event promoter is done with year one, though. Life Time is releasing a Drive to Survive-style docuseries on January 27th, titled Call of a Life Time, following athletes through the inaugural Grand Prix series.

Call of a Life Time will have six episodes. Each episode will cover one event in the 2022 Grand Prix series. The focus will shift between the men’s and women’s competition, with the first and last episodes looking at both fields. All six episodes will be available at once on Life Time’s YouTube channel.

Between the original race coverage, individual athlete profiles and, now, Call of a Life Time, the coverage of Life Time’s Grand Prix now threatens to run longer than the actual races themselves. Which, with multiple 100-mile-plus events, is saying something.

Not that it isn’t interesting viewing. The series had big ambitions in the first year and delivered some drama. Some riders dropped out after a few events, others were injured. The top contenders remained, though, and battled for the Grand Prix’ $25,000 grand prize all the way to the final finish line. So Call of a Life Time has months of suspense and many, many hours of race footage to draw from.

“A key objective for creating the Life Time Grand Prix was to generate fandom around the United States cycling scene. The Call of a Life Time aims to showcase the humans who exemplify this scene by profiling their personalities on and off the bike and their unique and relatable stories. We truly are grateful to the many athletes who dedicated hours of their time throughout the 2022 season to help bring this beautiful storytelling piece to life and we couldn’t be more excited to share it with the world,” said Michelle Duffy, Director of Brand and Content for Events at Life Time, and Co-Executive Producer of the Call of a Life Time series. “Cycling fans will be able to reminisce on the exciting 2022 season, while non-cyclists (and new fans) can indulge in the drama and complexity of these athletes, their unique stories and the sport as a whole.”

Life Time isn’t the only race organizer hoping a docuseries can kick-start more interest in a race scene. A similar format Netflix series was recently announced to cover the Tour de France. For years,…