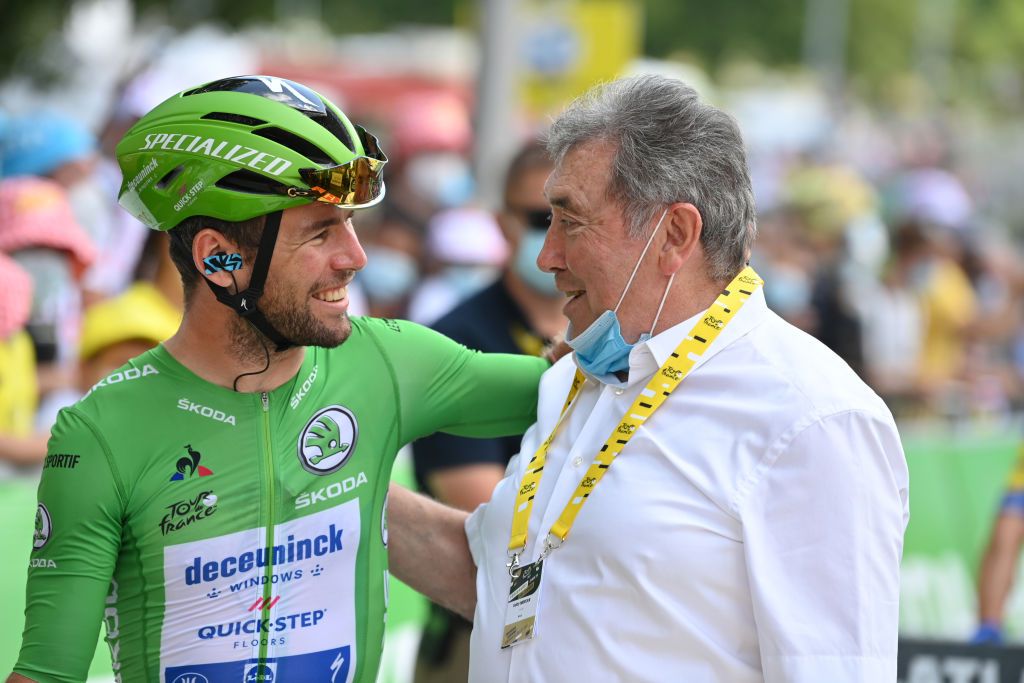 Mark Cavendish rides for Astana Qazaqstan. That statement might have seemed farfetched for much of last year, and blindingly obvious since December, but this week it was made official, and everyone can finally start looking ahead to July.

Mark Cavendish, as if it needs repeating, finds himself on 34 Tour de France stage wins, tied for the all-time record with Eddy Merckx. One more would see him stand alone in the history books and provide a fairytale conclusion to an illustrious career.

But will it happen?

The move to Astana Qazaqstan was only engineered at the eleventh hour, after the collapse of the B&B Hotels team Cavendish had been set to front up in 2023. As such, it’s more a marriage of convenience than love at first sight, but that’s not to say it can’t bring fulfilment to both parties.

Here, we take a look at the key question marks that surround Cavendish’s move to Astana, and the hurdles to be overcome if he’s to reach the magic 35.

Who will lead him out?

This is perhaps the biggest question mark. Astana’s sprinting pedigree, as their own team boss has openly acknowledged, is almost non-existent. Cavendish, meanwhile, has come from the best set-up in the business. Every sprinter seems to be elevated in QuickStep blue – see Viviani, Gaviria, Kittel, Bennett, Trentin etc – and, while he was obviously more successful at HTC, it has to be said that Cavendish’s team played no small part in his revival in the past two years.

It’s also worth noting that when Cavendish was headed for B&B Hotels, he recruited veteran lead-out man – and former QuickStep man – Max Richeze, while Arnaud Démare’s star man Ramon Sinkeldam was also signed up from FDJ. He won’t have those riders now, and nor do Astana have anyone truly honed in the arts of top-level lead-outs.

And yet, you look at the roster and it’s not all that hard to piece together a respectable group. For starters, Cees Bol is also on board after the collapse of B&B. He had a full lead-out at his own disposal with DSM and while he may have harboured his own sprinting ambitions for 2023, he has only averaged one win per season in the past three years and his engine – less explosive than Cavendish’s – could be ideally suited to the lead-out. At this point, he looks like Cavendish’s most important ally.

There’s also Martin Laas, the Estonian who was signed by Astana before Cavendish became…