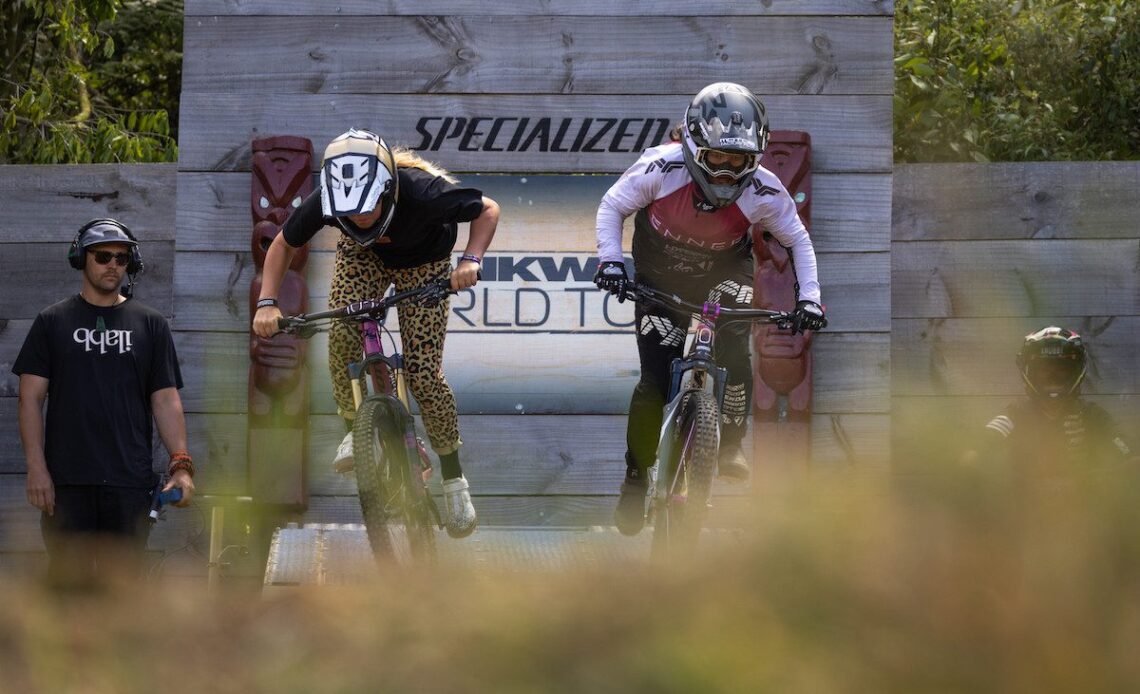 Crankworx World Tour is ready to kick off right where it left off in 2022: in Rotorua, New Zealand. While Rotorua held Crankworx finals in 2022, it’s returning to its traditional spot as the opening round of the global series.

Crankworx is stepping up its downhill broadcast for the new year, bringing in full live coverage of the week’s downhill racing on Red Bull TV. This starts with the RockShox Taniwha Downhill, in the Whakarewarewa and Tikokorangi forests surrounding Rotorua.

Kicking off the season at home will be a big bonus for 2022 junior women’s downhill world champion, Jenna Hastings, giving her a solid start to the 2023 Queen of Crankworx competition.

Hastings won’t be the only big name lining up for the Rotorua downhill races. Loris Vergier, Neko Mullaly and Kade Edwards are all confirmed to be in New Zealand to get their season started early.

Downhill isn’t the only event on tap in Rotorua. Crankworx returns with the usual full slate of events for its New Zealand stop.

Events marked with an * will be live on Red Bull TV