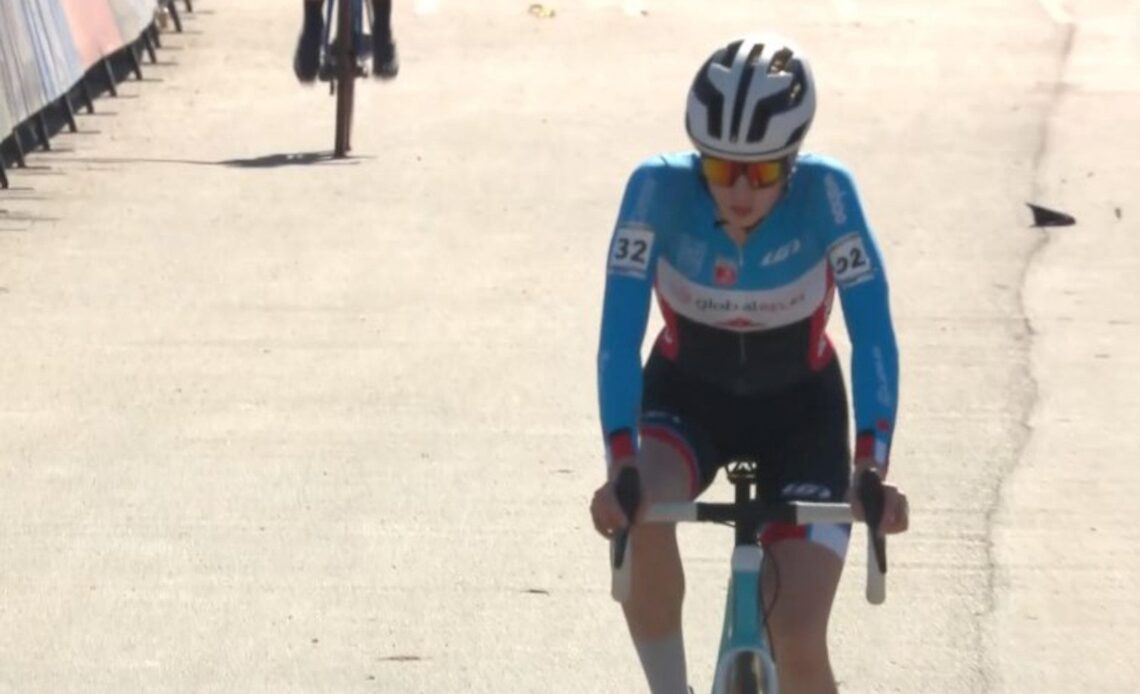 On Thursday, Cycling Canada announced the squad who will head to Hoogerheide, the Netherlands for the CX world championships on Feb. 3-5.

A large Canadian contingent has been riding in many of the UCI World Cups, Superprestige races and other top ‘cross events this winter, and they’ll be hoping that the experience gained during this intensive period of competition will translate to success in the Netherlands.

Currently, Canada is currently leading the women’s junior Cyclo-cross nation Ranking, and junior Pan American champion and elite national champion Ava Holmgren and her sister Isabella Holmgren, fresh off a podium at the Zonhoven junior WC, will be big favourites for the world championship title.

Ackert will be aiming to best his eighth-place finish from the 2022 worlds, where he rode some of the fastest laps after an early mechanical. Representing Canada in the u-23 category are Christiane Bilodeau, Cody Scott and Evan Russell.

“We know that we have athletes capable of top results in Hoogerheide,” National team coach Rob Holmgren said. “We’ve spent a lot of time across the pond this fall, battling it out in Europe. Every time they toe to the line, they learn and they gain experience. That experience is going to set them up for success in Hoogerheide, but also during their road season, their mountain bike season, their track season. We’ve put in the hard work necessary to mix it up on the front and I know every Canadian is going to leave it all out there come race day.”

On the elite side, Maghalie Rochette will be looking to top her best result of the season, a strong fifth place at the Val di Sole World Cup. She will be joined by Sidney McGill, also had her best result at the snowy Val di Sole, finishing in eighth. Tyler Orschel and former national champion Michael van den Ham will be rounding up the team in the men’s elite category.