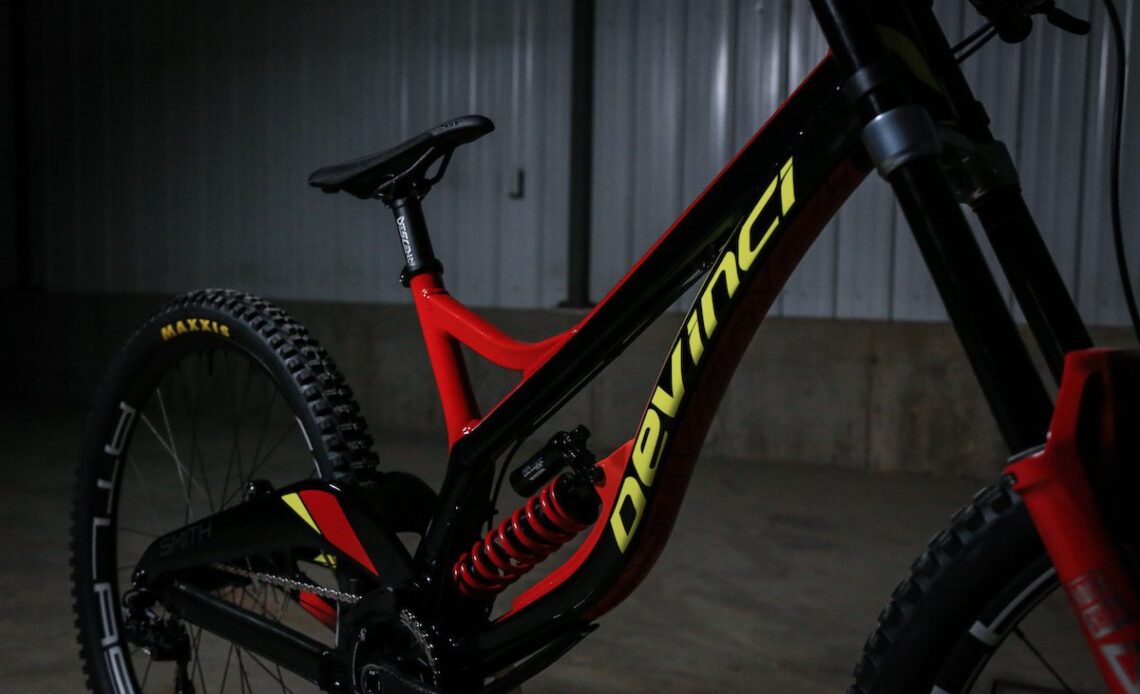 Gauthier is included on the list of 99 new members to the Order of Canada in 2022. It is one of the country’s highest honours to be bestowed on a civilian. Gauthier’s was bestowed membership “For his contributions to the innovation and influence of the Canadian cycling industry.”

Cycles Devinci has a 35-year history of making bicycles of all kinds in its Chicoutimi headquarters as well as around the world. That commitment to manufacturing bikes in Canada distinguishes Devinci from most of the other large Canadian, and North American brands.

Devinci spans a truly impressive range from high performance mountain bikes to city bikes. Its bikes carry commuters through cities around the world every day in public bike programs in cities like Toronto, Montreal, London, Monaco and Dubai, among others.