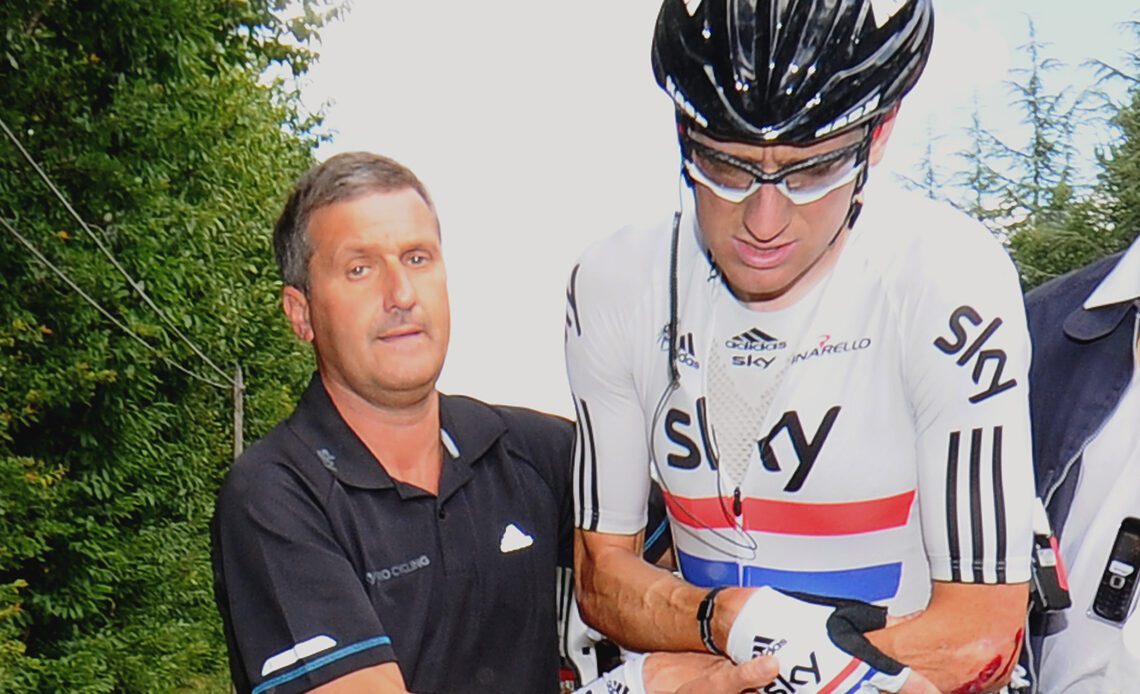 Former Team Sky and British Cycling doctor Richard Freeman has lost his appeal to the High Court over the revocation of his medical licence, leaving him open to anti-doping charges.

Freeman was struck off the UK’s medical register early in 2021 after a protracted and soap-operatic tribunal that revolved around the delivery of testosterone to Team Sky and British Cycling headquarters in 2011.

Freeman was found to have ordered the banned substance ‘knowing or believing’ it was to be given to a rider, upon which the UK Anti-Doping Agency (UKAD) officially initiated proceedings with two charges and the prospect of a four-year ban. That case was ‘paused’ as Freeman lodged his appeal with the High Court in 2021.

Now, after the umpteenth delay to a process that began almost four years ago, a final verdict has been reached. In Manchester on Monday morning, a High Court judge dismissed Freeman’s appeal, indicating there was ‘nothing wrong’ with the tribunal’s process or conclusion.

Freeman is therefore unable to ever work again as a doctor in the UK and has no further recourse.

He is also facing anti-doping charges, with UKAD now able to spring back into action in what could yet bring significant reputational damage to British Cycling and the team now known as Ineos Grenadiers.

UKAD charged Freeman in February 2021 with two anti-doping rules violations: ‘possession of a prohibited substance’ and ‘tampering or attempting tampering with any part of doping control’.

Freeman has reportedly denied the first charge, which is understood to relate to testosterone, but acknowledged the second, having already admitted to misleading UKAD’s initial investigation, first telling them he returned the Testogel to the supplier before later claiming he took the sachets home and emptied them down the sink.

UKAD has yet to respond to a request for comment on the status of proceedings. However, there does not appear to be anything preventing them from pressing ahead.

There had been some confusion surrounding the ‘statute of limitations’ that imposes a deadline on anti-doping proceedings but, the new 10-year period introduced in 2015 is understood to apply, rather than the eight-year period in force at the time of the offence in May 2011. The deadline relates to the notification of charges rather than any sanction, so given the proceedings against Freeman were initiated in February 2021 before being ‘paused’, he could still be punished.

Freeman could face a four-year ban from…