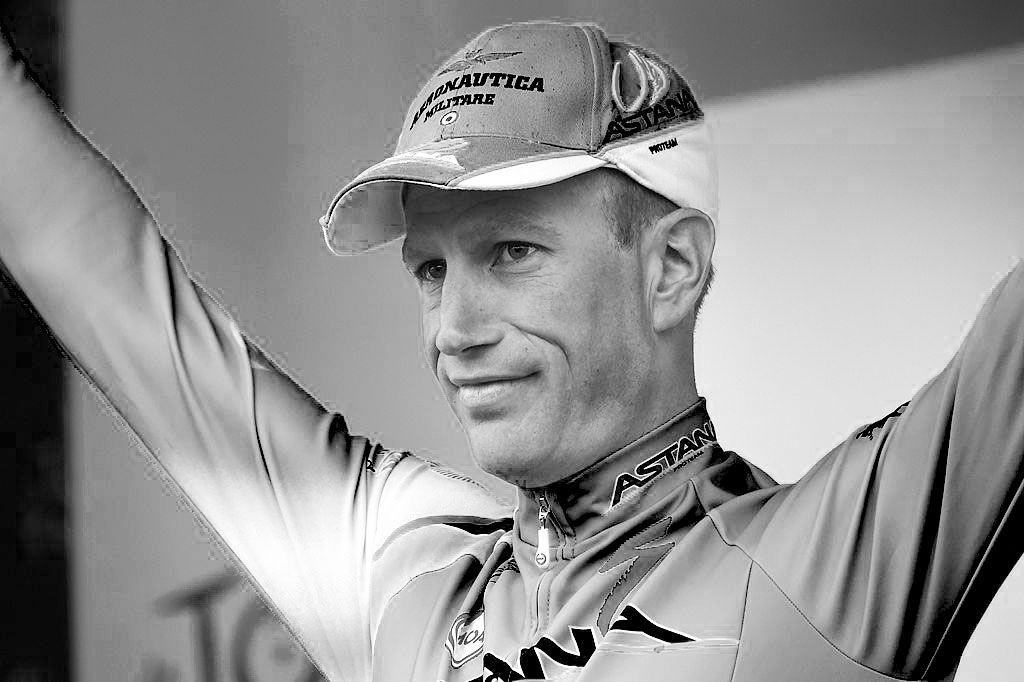 Former professional rider Lieuwe Westra has died at the age of 40. The Dutchman passed away on Saturday afternoon, his biographer Thomas Sijtsma reported.

Dutch media reports that Westra was found unresponsive at his business premises in Zwaagdijk in the Netherlands, with CPR ineffective in resuscitating him.

The Dutchman, nicknamed ‘The Beast’ during his career, raced for Vacansoleil and Astana during an eight-year spell in the peloton and retired in January 2017 with 13 wins on his palmarès.

In a post to Twitter on Sunday, SIjtsma wrote, “The former cyclist fought with himself in recent years and lost. Rest in peace, beast.”

Westra took several major wins during his career, with a summit finish victory at Finaut-Emosson at the 2014 Critérium du Dauphiné his most memorable triumph.

The stage was a memorable one as Westra had lost a breakaway two-man sprint in Poisy the previous day, though he made the break once again on the mountain stage, dramatically catching and passing Katusha riders Yuri Trofimov and Egor Silin in the last 200 metres of the final climb.

Stage 5 of the 2012 Paris-Nice and a solo victory in Montjuïc Park on the final stage of the 2014 Volta a Catalunya ranked as the other WorldTour wins on his record.

In 2014 he was part of the Astana squad which helped Vincenzo Nibali to victory at the Tour de France, playing a key role and winning the combativity prize during the Italian’s famous ride in the yellow jersey on stage 5 over the wet cobbles of Paris-Roubaix.

Westra would later reveal in his 2018 autobiography, The Beast, that he had feigned injury to obtain TUEs for cortisone during his time at Astana. He also admitted to the use of tramadol and caffeine during the 2016 Driedaagse De Panne.

After news of his death was announced, numerous former teammates took to social media to pay tribute to Westra.

Former Vacansoleil teammate Johnny Hoogerland wrote, “Lieuwe my friend. What happened to you’re the last years? We are so terribly sad that your life ended already today. I’m very sorry that we could not help you more. Will never forget what you did for me…