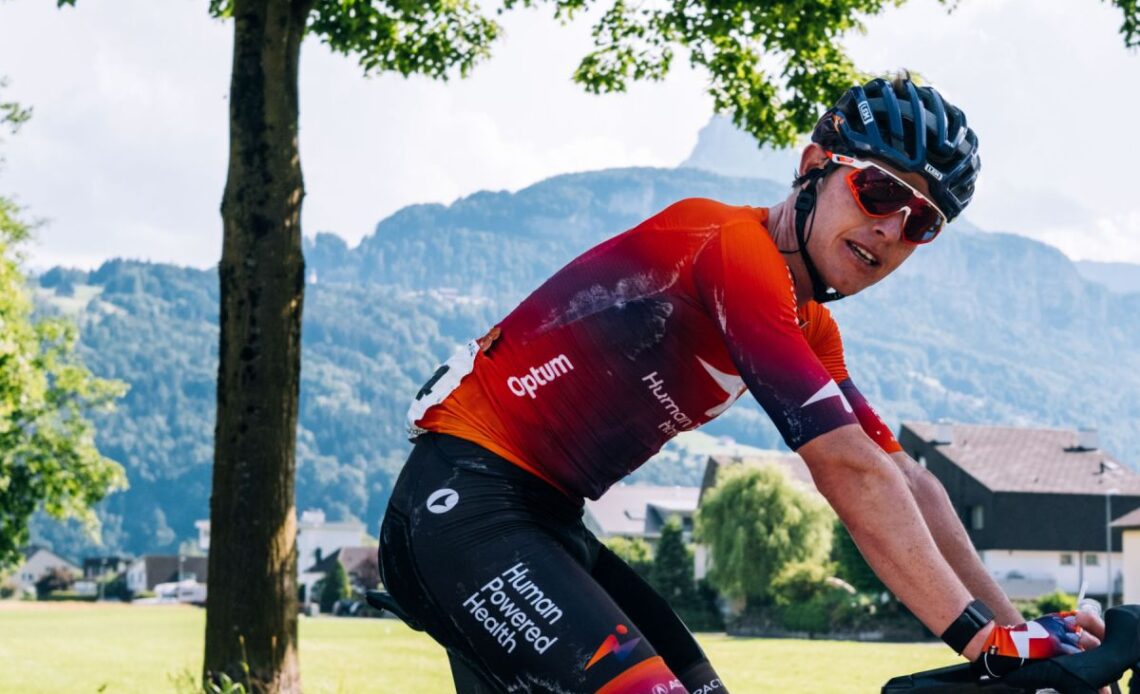 After 12 full seasons as a professional, US climber Gavin Mannion called it a career this week and will not pursue a contract to continue road racing. He became a fixture at the front of the peloton with the UnitedHealthcare squad in 2017 and 2018 in his mid-20s, then was one of the leaders on the Human Powered Health organisation for the last four seasons.

“Looking back now, I think my years on UnitedHealthcare were some of the best, 2017 and 2018. In those two years, I was pretty much on the podium of most of the races that I wanted to try to win. So, yeah, those were probably my most consistent and most successful seasons.”

At two of the most prominent UCI stage races in the US at the time, Mannion took second overall at “America’s Toughest Stage Race”, the Tour of Utah in 2017 and the next season, he soared to the overall title at the equally-challenging Colorado Classic.

The new England native who now lives in the foothills of the Rocky Mountains in Colorado said the move the Rally Cycling, now Human Powered Health, provided opportunities for more European racing, but as a ProTeam, never received a wild card entry into a Grand Tour race. Mannion said it would have been nice to have started a Grand Tour, but he did not feel remorse.

“I definitely would have been nice. I mean, that was definitely like a goal I had in mind a few years ago, but I don’t feel like I did something wrong or didn’t do enough. I thought maybe it would become an opportunity on Human Powered Health if the team grew into the WorldTour in the last couple of years.”

Several factors played into a decision to retire from racing, Mannion told Cyclingnews. After a winter recovery from shoulder surgery, he broke a wrist in the middle of July. That was followed closely by the realisation that his contract with the US-based ProTeam would not be renewed, so he had two options and neither provided positive.

“After I had surgery for my wrist, I found out that I didn’t have a contract with the team for the next year. I think if I have gotten on a ProTeam in Europe, I probably would have continued, at least for another year, maybe two,” Mannion admitted.

“I mean, the last couple of years, the amount of talent is kind of growing exponentially in Europe, so those jobs are getting harder and harder to come by. Five years ago, when the domestic scene was kind of thriving…