Geraint Thomas faces up to decision about retiring in 2023 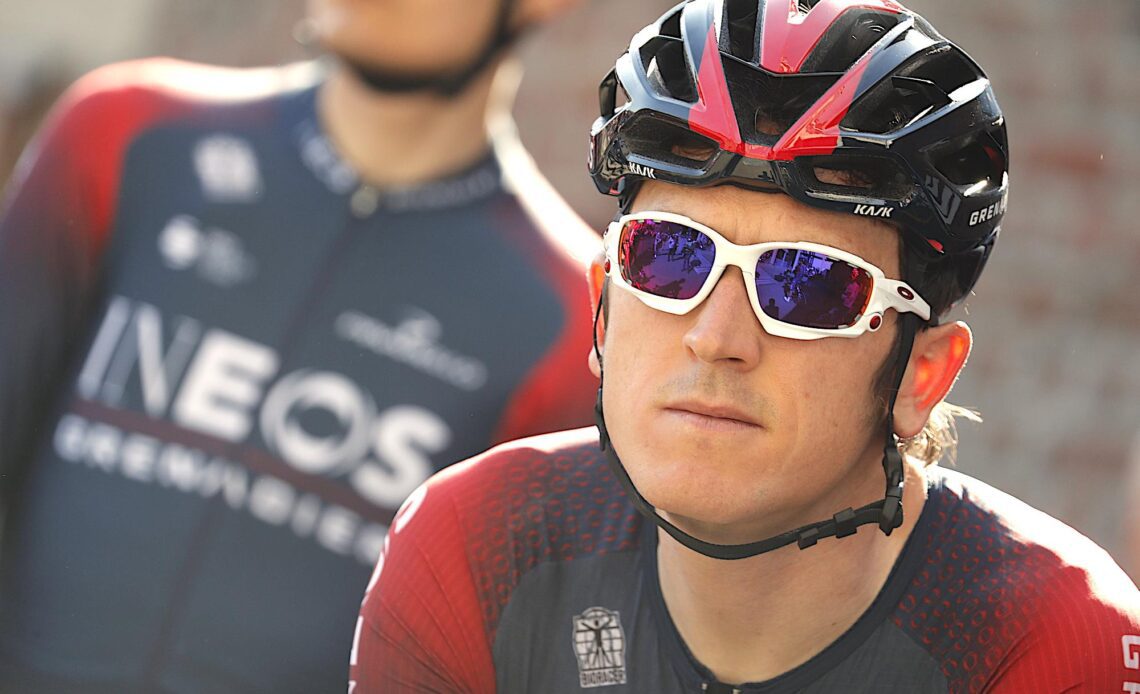 Geraint Thomas will decide in the spring if he will race on after 2023, with decisive conversations already underway with his family and Ineos Grenadiers.

The 36-year-old Welshman won the Tour de France in 2018 and has enjoyed a successful career that includes numerous stage race victories, Olympic gold on the track with Great Britain and 17 years as a professional rider.

Geraint Thomas will target the Giro d’Italia this year, with a ride at the Tour de France also possible. He is tempted to race on in 2024 and perhaps retire after the Paris Olympics but any decision will put his family first and need to be enjoyable.

“I’m not ruling out doing another year because I’m still enjoying it and let’s face it, it’s not a bad life is it?” Thomas told a small group of media at the Tour Down Under, including Cyclingnews, where he made his season debut.

“Why end things prematurely if I’m still enjoying it and still prepared to do it? If I can keep making the sacrifices, why not?”

Thomas had initially indicated he would make a decision on his future in December but still needs more time to consider the professional and personal aspects to what is a huge moment in every rider’s career.

Thibaut Pinot recently announced he will retire at the end of 2023 aged just 32. Richie Porte ended his career in 2022 aged 36 but Chris Froome has indicated he will race on until 2025 when he will be 40.

Thomas will turn 37 during this year’s Giro d’Italia. He hopes to have decided his future by the time he lines up in Abruzzo on May 6 for the Grande Partenza.

“The December deadline didn’t happen and I don’t really want to put a deadline on it,” he said, keen to have the time and space to reflect and make a pondered decision.

“I would like to decide, say, by March. If it is my last season, I want to enjoy it and make the most of it. I also want to plan for the future.”

“I need to sit down with my family and talk about it all. I certainly won’t be racing in 2026. How far back we go from that, I’m not so sure. Physically everyone can race on. It’s if you lose the love for it or the pull of your family. It that’s greater, you stop. It’s an individual decision.”

Thomas was initially relegated from a Grand Tour leadership role for 2022 but then saved Ineos Grenadiers’ pride and proved his critics wrong by finishing third the Tour de France behind Jonas Vingegaard (Jumbo-Visma) and Tadej Pogacar (UAE Team Emirates).