‘I’m not the type of rider who likes control’ 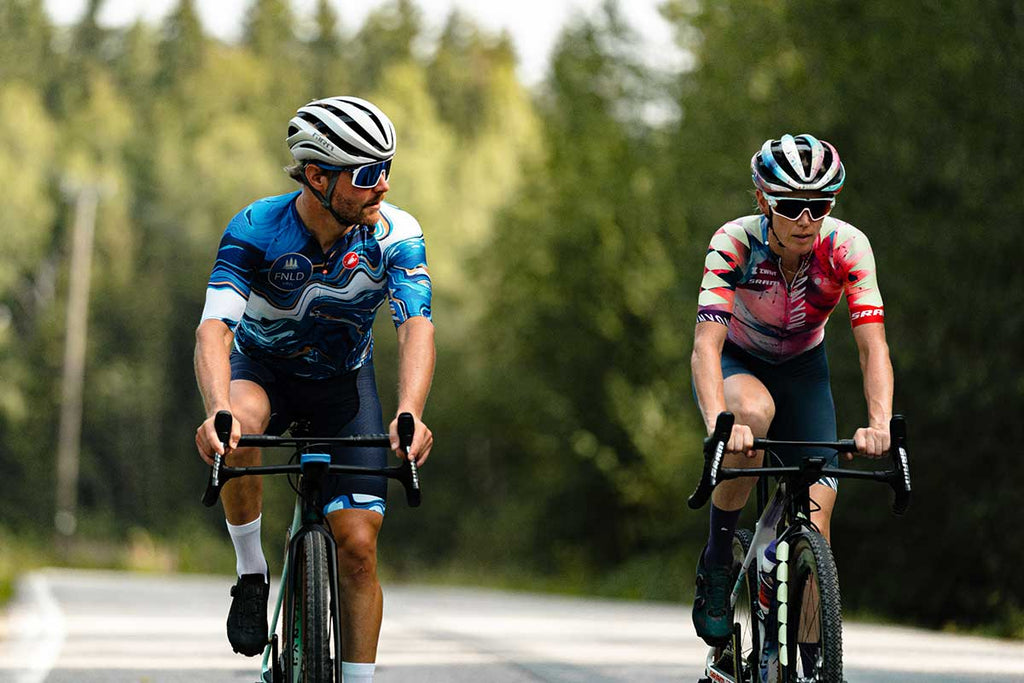 This article was originally published in Rouleur Issue 115. Support our journalism by subscribing here.

Tiffany Cromwell gets bored easily. It’s not because she’s a boring person, or because she finds riding a bike boring. In fact, it’s quite the opposite. It’s because she has something rare about her, a trait that’s seen in some of the world’s most successful athletes: she’s always striving for more.

It could be for this very reason that when I’m preparing to interview the Australian, I don’t really know where to start. Maybe with her newfound love of gravel racing? Or how she goes about designing the Formula One helmets that get so much attention when her partner, Valtteri Bottas, races in them? Or what about the couple’s newly-launched range of gin? Or the Tour de France Femmes earlier this season? Or perhaps I should mention her disappointment about missing selection for her home World Championships? Or should I begin on a brighter note and go further back in her career, with her victory in the 2013 edition of Omloop Het Nieuwsblad?

There’s a lot of ground to cover, and that’s because Cromwell does a lot of things. “To be fair, sometimes I take on too much,” she says. I’m speaking to her the day after she’s arrived home in Monaco from supporting Bottas at the Monza Grand Prix in Italy. “Sometimes I have to allow myself a bit of time to just breathe and space out.”

“But I always manage,” Cromwell adds quickly afterwards. “I need to be motivated and work towards something because as long as you have a goal and focus, then you can really push yourself.” Perhaps the biggest signifier of the Canyon-Sram rider’s constant search for ways to test her limits is the ambitious alternative calendar she’s taken on this year.

For most people, a full season in the Women’s WorldTour might have been enough to deal with, but, during our chat, it’s quickly becoming clear that Cromwell isn’t like most people. She began gravel racing alongside her road racing calendar at the famed 111-mile Belgian Waffle Ride in Kansas last year. In her debut appearance on the rough stuff, the Australian took a storming solo victory and she has been relishing the laid-back nature and fresh thinking that comes with the gravel scene ever since. She does it all with the full support of her pioneering Canyon-Sram team, who have never been afraid to think outside the box.

“Ronnie [Lauke, Canyon-Sram manager] had the idea for…