Jan Ullrich opens door to return to working in cycling 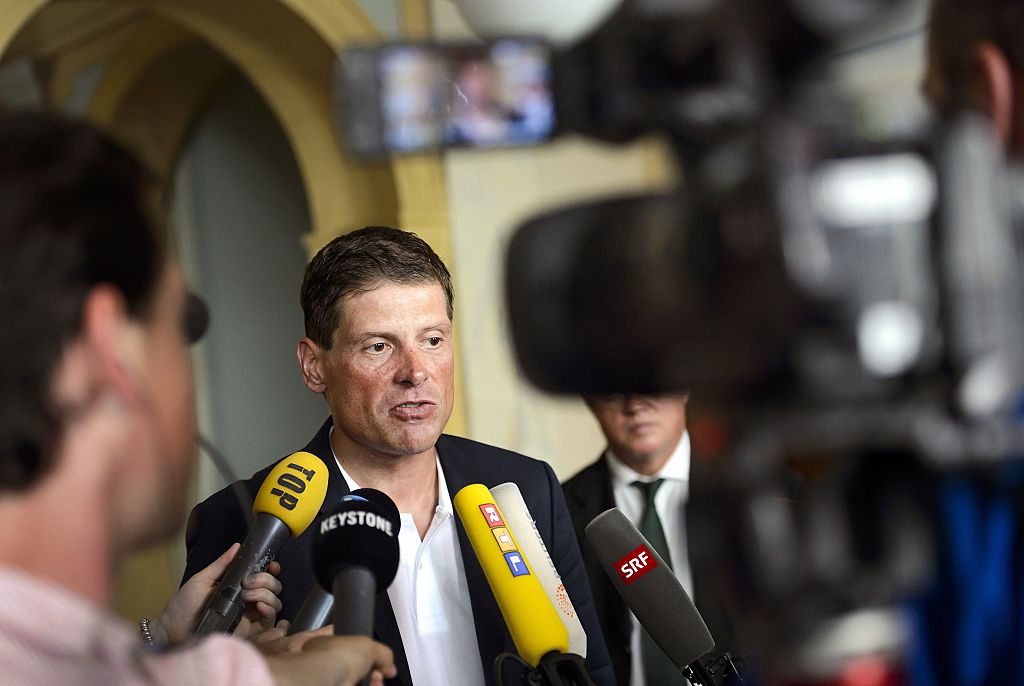 Former Tour de France winner Jan Ullrich has said he would be open to making a return to professional cycling.

The German, who won the Tour in 1997, said in an interview with the German newspaper Bild (opens in new tab) that he could be interested in working in the sport again after years of controversy following his retirement in 2007.

“Obviously, I wouldn’t be a team directeur sportif but if someone needs me, I’m open to anything,” he said. “Of course, I won’t force the issue.”

Ullrich retired after being caught up in Operación Puerto in 2006 and admitted to blood doping seven years later. Since then, he has faced a long-running series of drug, alcohol, and legal issues.

In 2017 he was convicted of drunk driving after a 2014 car crash. A year later he was detained in Mallorca for ‘forceful entry and threats’ after forcibly entering a neighbour’s home.

Also in 2018, he was admitted to a psychiatric hospital after attacking a sex worker in Frankfurt. He was later handed a fine of €7,200. Ullrich now says that he has recovered from his addictions and has put his troubled past behind him.

“I’ve put the whole issue of alcohol and drugs behind me,” he said. “I’m back in real life. I always thought I didn’t need help but now I’m accepting it.

“I’ve managed to build a stable environment around me again. That gives me a lot, like sport. It’s an important part of my therapy. I’ve also talked to psychologists and tried hypnosis once. That all helps but not that deeply. It takes me a long time to warm up to people so I can open up.”

Ullrich was speaking ahead of the release of a four-part TV series called ‘Jan Ullrich – The Hunted’, available on Amazon Prime in 2023.

He also spoke about his friendship with his long-time rival Lance Armstrong, with the former world champion having reached out to the German during his difficulties.

“After our careers, we both went through a lot and could understand how the other was feeling,” he said. “And then when I needed help, Lance was actually there the next day. That’s when you realise – he really cares about me. It’s not just blah blah blah, there’s something behind it. It’s a great friendship.”