Gear of the year: Josh Croxton’s favourite tech from 2022 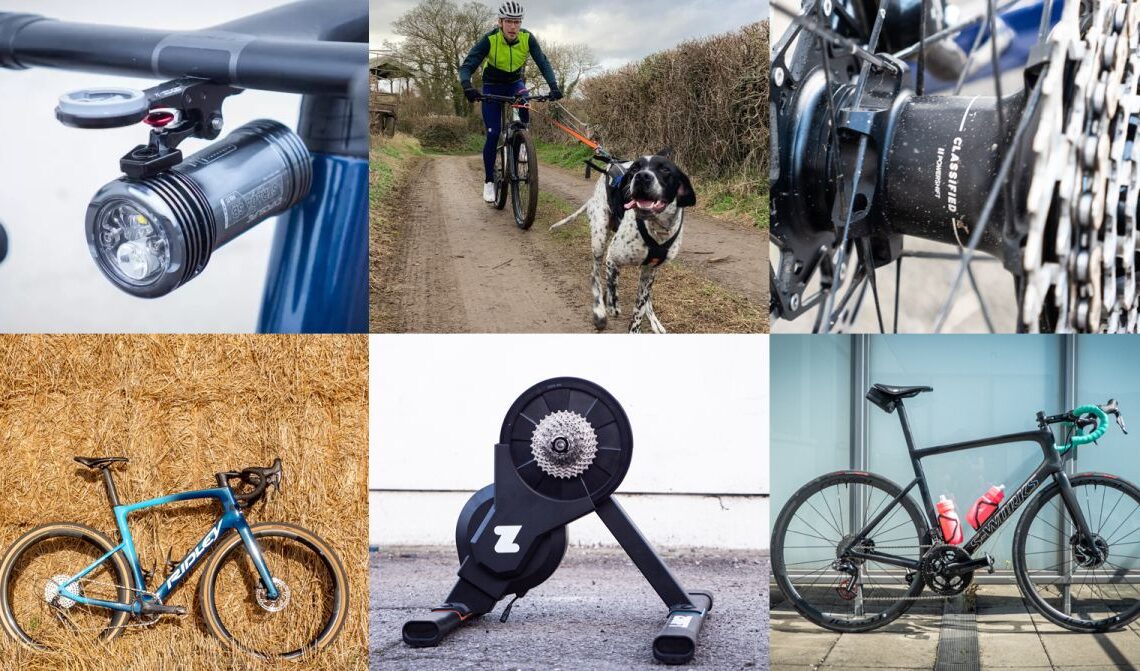 Following the impossibly difficult years of 2020 and 2021, it turns out the post-pandemic era isn’t the bright light at the end of the tunnel we all hoped it’d be. 2022 has been another difficult year for a lot of people, both within the bike industry and beyond. Families are facing a cost of living crisis, with inflation at its highest rate since the early 1980s in both the UK and USA.

Companies within the cycling industry are feeling it too, descending from the dizzying heights of the pandemic boom faster than Tom Pidcock on rails or Primoz Roglic on skis. Market leaders such as Zwift and Wahoo have been forced to lay off staff. Even the behemoth that is Specialized has cut ties with a bunch of ambassadors, and publisher Outside Inc has laid off long-serving staff too, to much public dismay. Elsewhere, others such as Saris, are on the brink of disappearing altogether. It’s not a pretty time to be in business, it would seem.

Gee, Josh, thanks for the uplifting start. Merry Christmas to you too.

Forgive me, but I’ve started my ‘Gear of the year’ on that uplifting note for good reason. Through the difficulties, I’ve had a few pertinent reminders that cycling – or more broadly, exercise – is an outlet. Iain Treloar, soon-to-be-former writer at CyclingTips and all-round very good egg, previously wrote that he forgets to ride when he needs it most (opens in new tab). That has happened a couple of times to me this year, and while it’s not a shiny piece of cycling tech as is oft expected within a ‘Gear of the year’, the related lesson is the first and most important thing I wanted to put into this year’s list.

Heed this reminder that riding your bike is a seriously incredible tool that can not only benefit our physical health, but our mental health too. When tiredness, rising energy bills, work stress, or anything else beating the same negative tune into your brain become overwhelming to the point that you’d rather just curl up on the sofa and doomscroll through Instagram, cycling – nay, exercise – is absolutely your friend. The rest of this article will be full of my favourite tech, but before we get there, it’s important not to lose sight of the fact that the tech isn’t very useful if you’re not actually using it, and hence, just riding the bike is the most important thing.

When the brain fog descends for me, riding into a disgusting headwind for an hour and enjoying the tailwind home, meeting mates for a café ride,…