Jonas Vinegegaard: Every time I study the Tour de France route, I feel it suits me better 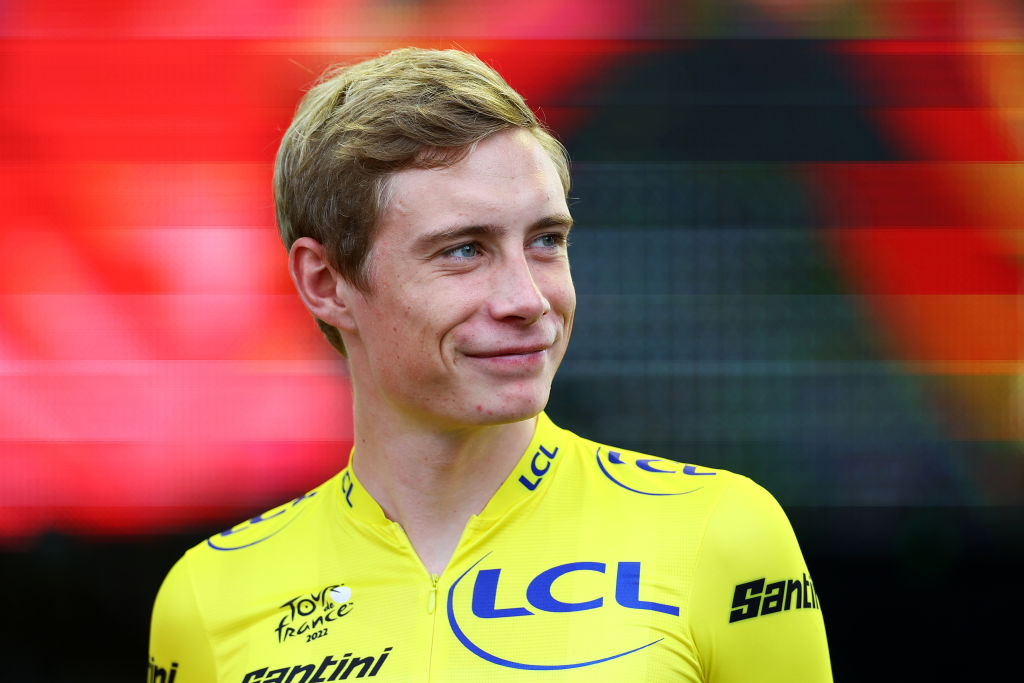 Reigning Tour de France champion Jonas Vingegaard has said that he will return to the race next season, adding that the race parcours is growing on him every time he checks it.

The Dane beat two-time champion Tadej Pogačar to the yellow jersey back in July and admitted that he had initially thought that next year’s race would suit his Slovenian rival more.

However, in an interview with WielerFlits (opens in new tab) and Ride magazine, Vingegaard said that he thinks the 2023 route is tougher than his first impressions led him to believe.

“It seems to be another tough route,” he said. “When I first saw the parcours, my first feeling was that this was a Tour de France more suited to Pogačar.

“But the more often I look at the route, the better it seems to get. Every time I study the parcours, I feel that it suits me better.”

Vingegaard said that he had initially thought that there were few climbs on the route that really suited him, with not many coming at high altitude. He has since revised that opinion, though.

“My first observation made me realise that there are few real high mountains in this Tour,” he said. “My first feeling was that there are very few climbs that suit me. But, as I study the Tour in more detail, the more I come to the conclusion that certain stages suit me very well.

As if his detailed studying of the Tour’s 2023 route wasn’t enough to confirm it, Vingegaard did state that he will be back to defend his title next summer.

He noted that the Giro d’Italia, with over three times as many time trial kilometres as the Tour, was an interesting prospect, but said that he hadn’t studied the course much beyond that.

“I want to go back to the Tour,” he said. “It seems very special to start with the number one jersey. I did see that the Giro has the time trial kilometres to suit me but beyond that I haven’t looked at the parcours.”