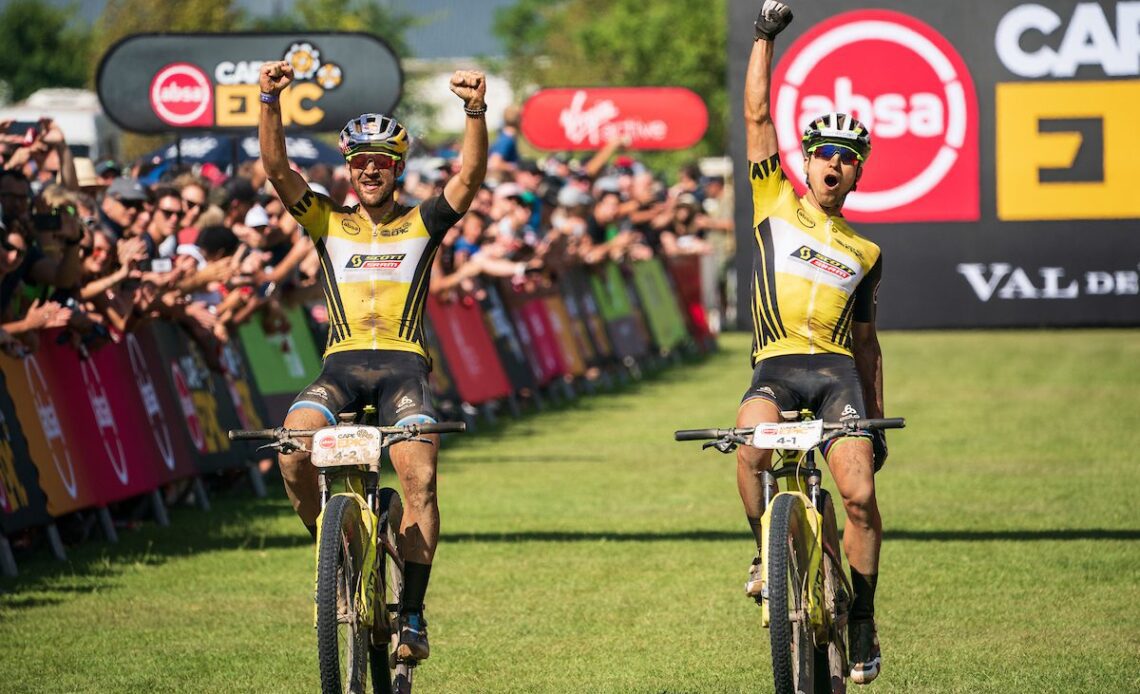 Lars Forster is moving on to a new team after four very successful years with the high-profile Scott-SRAM squad.

During Forster’s time with the team he had numerous wins. At Cape Epic, with his teammate Nino Schurter, in 2019. Two European XCO continental championship titles (one in 2018, one in 2021). And a World Cup win in Snowshoe, W.Va.

That leaves one spot open on Scott-SRAM. The team has not hinted at who might fill Forster’s spot on the roster but there are some likely candidates. Martin Vidaurre, the Chilean XCO sensation that dominated the 2022 World Cup, will likely be looking for more support than his Lexware MTB team can provide and already rides Scott bikes. Vidaurre won every World Cup in 2022 except the Vallnord round, where Canada’s Carter Woods won, and world championships in Les Gets. Henrique Avancini is also without a team, though it would be an unlikely move for the Brazilian considering his history with Schurter.