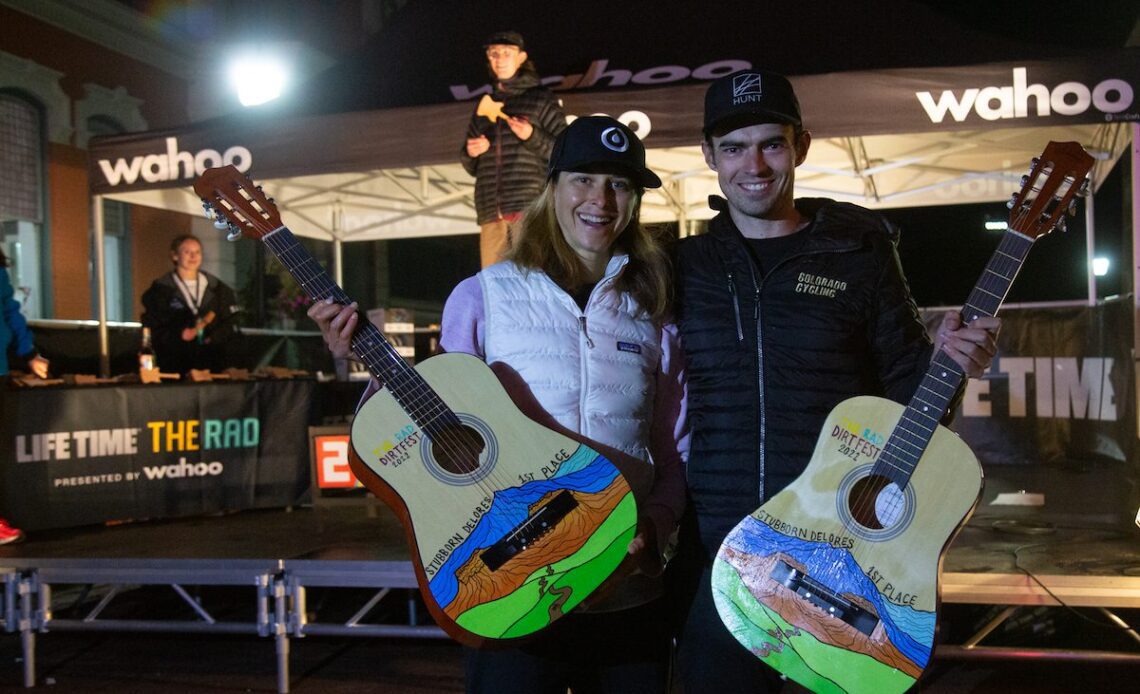 Life Time is bringing back its high-dollar Grand Prix series including a new, wildcard venue. After teasing the expanded series and announcing riders for 2023, Life Time finally announced that the Grand Prix wildcard will be The Rad Dirt Fest.

The seventh event in Life Time’s Grand Prix will head to the relatively new festival in Trinidad, Colorado at the end of September. Grand Prix series riders will ride on Sept. 30th, taking on the 110-mile Stubborn Delores gravel course.

Trinidad, Colorado sits just above the border with New Mexico, high up among the Spanish Peaks. That gives the Stubborn Delores course over 10,000 feet (3,000m) of climbing.

The Rad Dirt Fest offers two other distances, for those that want a more relaxed weekend. The Antelope and Frijole are 70 and 40 miles, respectively, all starting from downtown Trinidad.

The Rad Dirt Fest is newer than other Grand Prix events, like the long-running Leadville 100 or Unbound races, but it is a Life Time-owned event.