Mark Cavendish had ‘Rambo knife’ held to throat during during robbery 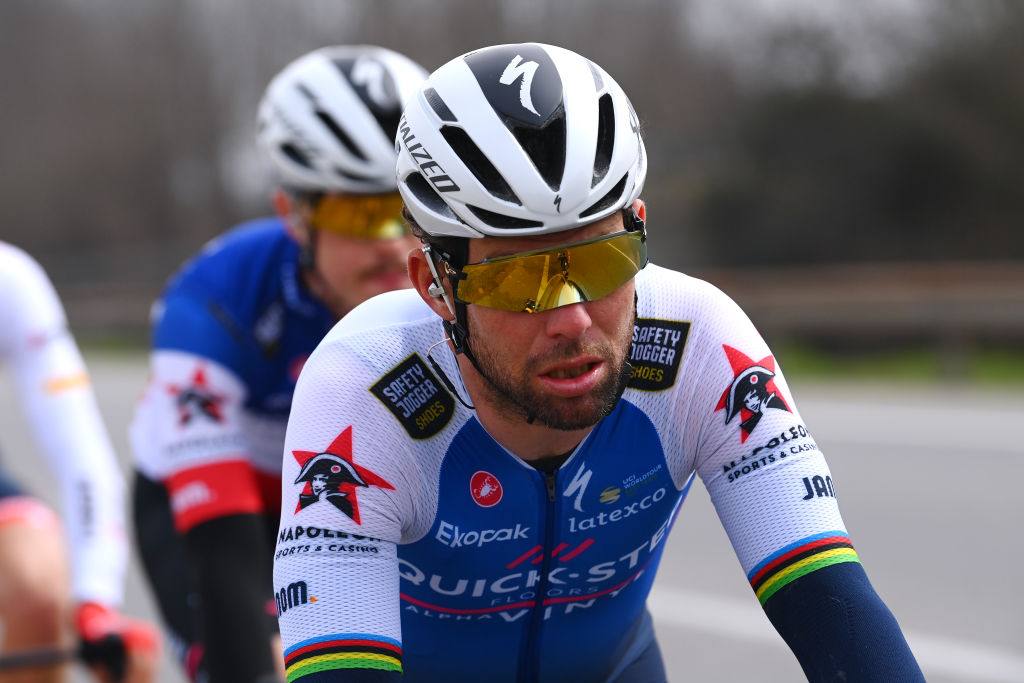 Mark Cavendish was threatened with a large ‘Rambo-style’ knife during a November 2021 robbery at his Essex home, he said in court on Monday.

Two high-value Richard Mille watches were stolen in the robbery after masked men broke into the home of Cavendish and his wife. One has already pleaded guilty to two counts of robbery while two others have denied the charges.

Cavendish was present at Chelmsford crown court on Monday to give evidence, saying that Peta went to investigate voices in their home during the night of November 27, 2021.

“I got up to follow her out [of the bedroom] and as I was stepping out of the room is when she started to come back up [the stairs],” he said, according to a Guardian (opens in new tab) report. “She shouted ‘get in’. There were figures really close behind her.”

Cavendish went on to describe how he attempted to press a panic alarm but couldn’t get to it in the dark before one of the intruders jumped on him and punched him in head multiple times.

“One held me and another pulled out a knife and just held it in my face,” Cavendish said. “It wasn’t a knife you have in a kitchen. It was black and had holes in it. It was a weapon.”

A ‘Rambo knife’ is a large survival knife with a sawtooth serrated edge and can come with holes in the blade.

Peta Cavendish said that the intruders asked specifically about the Richard Mille watches, which have a value of £300,000 and £400,000 and were given to him as part of his ambassador work for the brand, and threatened to stab Cavendish.

“One of the men then had him in a headlock,” she said. “One of them held a large black knife to his throat and they said ‘Where’s the watches?’ and ‘Do you want me to stab you?’

“They were very specific about a watch. I tried to explain that actually we were broken into a couple of years previously, and everything has been taken.”

At the time, Cavendish was still recovering from a crash suffered at the Gent Six which left him with two broken ribs and a collapsed lung. Peta said he had been “out of hospital for about four days maybe” and added that she tried to get her phone to call for help during the robbery.

“The man on the landing that I wasn’t aware of shouted, ‘She’s got her phone, she’s got her phone. One of the individuals said, ‘Give me the phone, did you call the police?'” she said before adding that she threw her phone to the end of the…