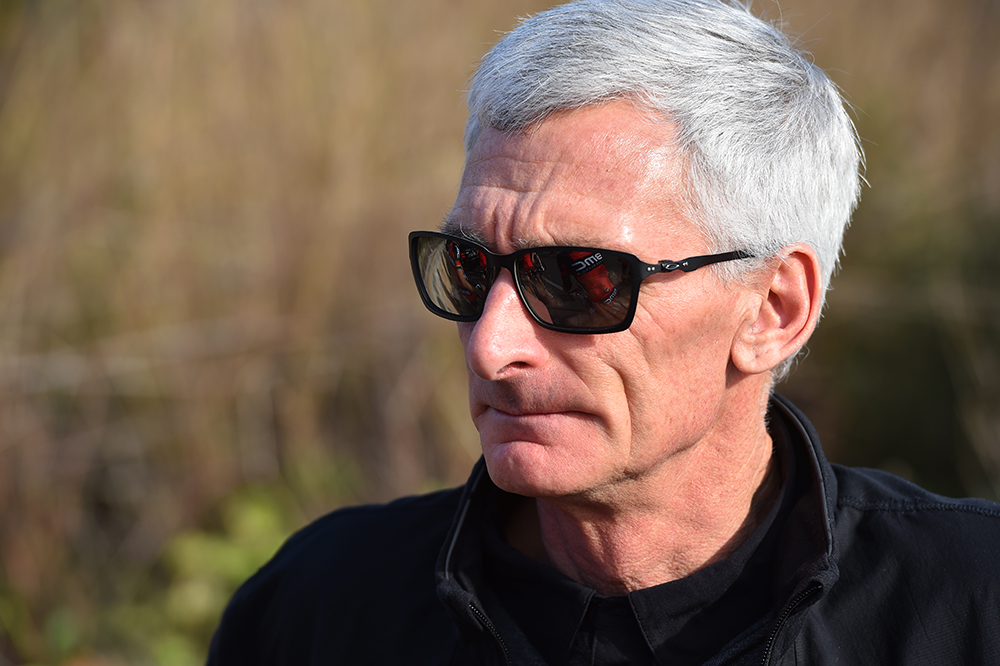 Along with other team staff, as a sports director Peiper is widely credited with playing an important role behind the scenes in Tadej Pogačar’s 2020 and 2021 victories in the Tour de France.

The former pro spent several years battling against cancer and stepped away from his role to focus on his recovery last year.

Pogačar lost the Tour to Jonas Vingegaard in Peiper’s absence in 2022, and the team’s aim is to deliver the Slovenian to a third victory in the race this season.

Team Principal Mauro Gianetti said in a team statement that “when Allan stopped for his health reasons I said there would always be a place for him.

“When he called me I was really happy to maintain that promise: not for the job but because he finally got back in good health, which is really the best news. In the meantime the team has grown but it is always a pleasure to have his experience and expertise close at hand.”

Peiper himself said that “Throughout the past year we’ve maintained in contact and I’m grateful to Mauro and the team for the opportunity to return.

“It’s going to be a less intensive role for sure, I’m not going to be in the car like before but I’ll be able to focus on some specific elements and offer feedback to the sporting department which can hopefully be beneficial on the road.”

After Pogačar’s second Tour de France win, Peiper said he was moving away from the sport to fight against cancer. But the former pro, previously a director at BMC, Lotto and HTC-Highroad amongst others, never ruled out a return to the team.