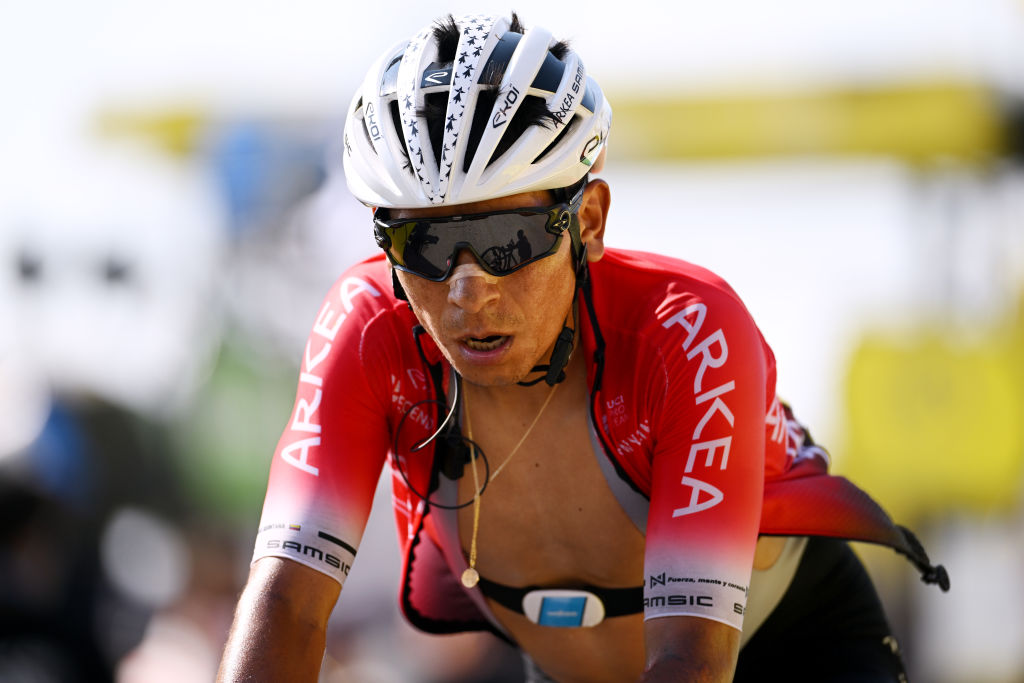 Nairo Quintana has dismissed rumours of his retirement, announcing on Wednesday his determination to continue his career in an emotional speech in Bogota.

Speculation surrounding the Colombian’s future has swirled this week after he himself called a press conference in the Colombian capital on Wednesday morning.

However, despite various major news outlets reporting that Quintana would announce his retirement, he instead came out with an impassioned statement of his desire to continue at the highest level.

“I don’t give up,” Quintana said, noting that the history of Colombian cycling is marked by ‘fighters’.

“I’m going to keep battling to continue – to continue on the bike until my body and mind give way.

“I want to return to competition, pin a number on, feel the pain in the legs but also the satisfaction of victory and of giving the best of myself until the line. I want this, I need this, because competition is a part of me.”