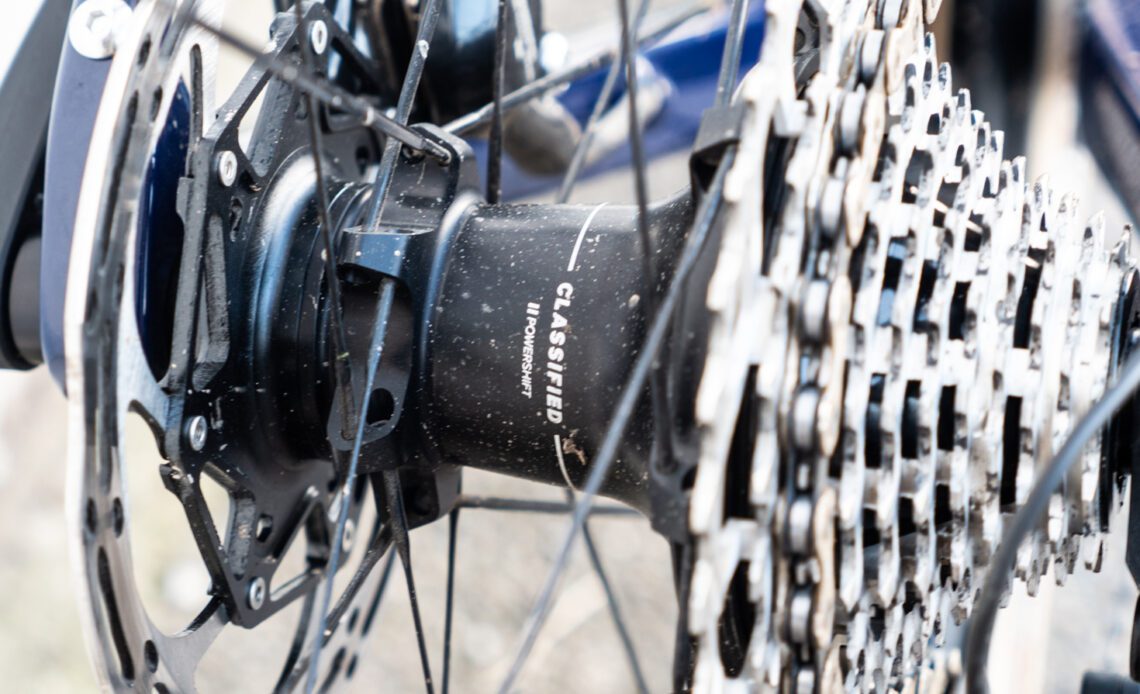 The CEO of private equity firm Active Partners has reportedly invested €10 million of the company’s fund into the fast-growing Belgian brand, Classified Cycling, whose Powershift rear hub technology has the potential to disrupt the groupset market in the coming years. The firm led a recent round of funding that closed late in 2022, alongside existing investor Bridford Group.

According to British news outlet The Times (opens in new tab), the London-based CEO of the firm, Nick Evans, is a keen cyclist who has already made significant sums within the cycling industry.

In 2006, he personally invested in Rapha when the company had a headcount of just five people, immediately becoming chairman of the brand. He has remained in the position alongside other commitments to this day, as well as being a company director, despite the company being sold for £200 million to the Walmart heirs in 2017.

He has also reportedly made “eight to ten times” his investment in Evans Cycles (no relation) between 2008 and 2015 alongside his Active Partners co-founders, former Goldman Sachs chief economist Gavyn Davies and accountant Spencer Skinner.

Classified was founded in 2019 by Mathias Plouvier and Roell van Druten, and is based out of Antwerp, Belgium. The brand’s Powershift hub provides a two-speed internal gear system, which is actuated wirelessly via existing Shimano Di2 shifters or a separate remote.

Its gears work on a 1 to 1 ratio for the primary gear, and a 1 to 0.7 ratio for the second. This replicates the functionality of a two-speed chainset, allowing the rider to take advantage of the benefits of running a single chainring – primarily improved chain retention and aerodynamics – without foregoing the additional gearing. It can be shifted between the two gears under a load of up to 1000 watts, with Classified claiming the shift takes just 150 milliseconds to complete.

Such is its promise that seven different wheel brands have already signed a deal to offer the Classified hub built into their wheels, while Cyclingnews understands at least a further two brands are expected to be announced soon.

The technology has been given the approval of the UCI, and it has already…