Richard Carapaz back in training after tonsillectomy 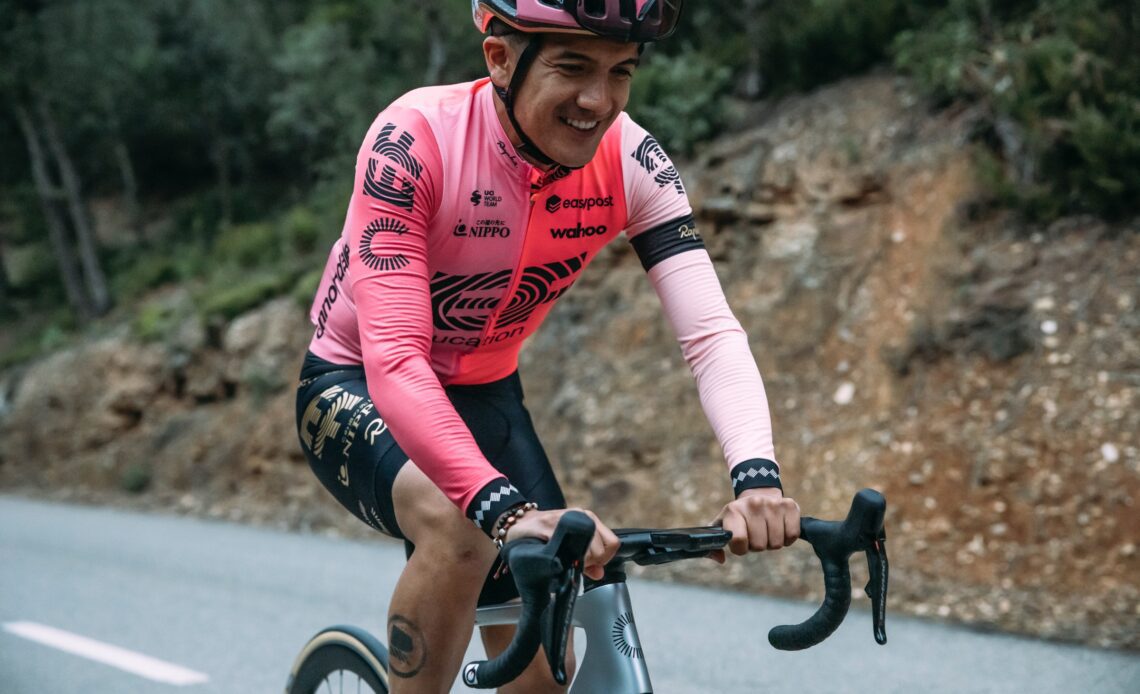 Richard Carapaz spent two-and-a-half weeks off the bike after undergoing a tonsillectomy in mid-December. EF Education-EasyPost have confirmed that the Olympic champion has since returned to training.

“I had this problem for about three years, a recurring problem of tonsil infections,” Carapaz said in a statement released by his new team.

“When I was at camp, I had consulted with the team to have a tonsillectomy because last year I had had many recurrent infections and in the end it was becoming a problem. Wherever I went and whatever I did, I always had this problem. At the end of the day, it is a nuisance.”

The inflammation from the surgery restricted Carapaz’s diet to liquids and soft foods for ten days, while EF Education-EasyPost team doctor Jon Greenwell explained that his time off the bike was further lengthened due to “a minor complication during the recovery which saw bleeding from the tonsils.”

Carapaz, who joined the American squad this winter after three years at Ineos Grenadiers, is now back in training.

The 2019 Giro d’Italia winner’s early-season programme has yet to be confirmed, but manager Jonathan Vaughters insisting that he remained “on track” for his main target, the Tour de France.

“The first day, I was a little awkward on the bike,” Carapaz said. “The first few days I started with a couple of hours, just two or three. [This week] I will begin to add on a little more. I think things are getting back to where they belong again, the body adapting to the bike again and returning to routine.”