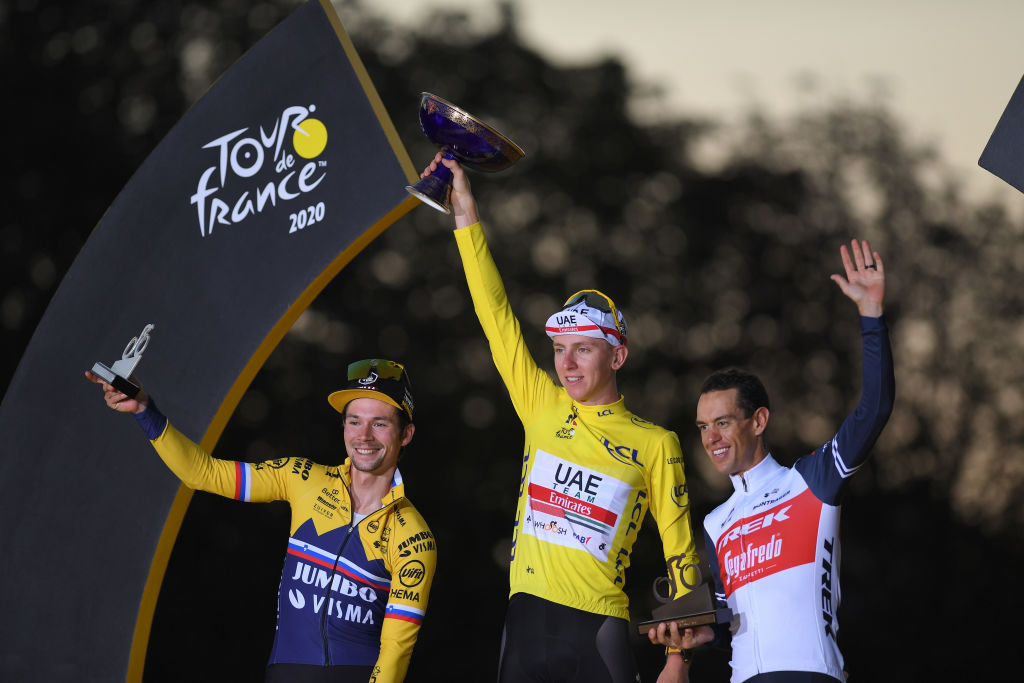 Richie Porte has suggested that his mindset prevented him from winning the biggest races, admitting he didn’t have the “win or die” attitude of Grand Tour greats such as Chris Froome and Tadej Pogačar, who he described as “psychological beasts”.

Porte, who won almost all the biggest week-long races, was never quite able to replicate that success in the Grand Tours, although he did finish on the podium of the 2020 Tour de France in what he said was the best moment of his career.

Having retired at the end of the 2022 campaign, the Australian has given a long interview to French newspaper L’Equipe (opens in new tab), in which he emphasised the importance of ‘the human element’ in cycling, which he feels is at risk of being lost.

“There are aspects of cycling that I won’t miss. Cycling is a simple thing; you get on your bike and you turn the pedals. Now, it’s as if everything has become a mathematical equation,” Porte said.

“It was tiring to be on the bus and hear young riders talk about carbohydrate and protein levels. I’ve always been better when I’ve been a kilo above my supposed race weight, because I felt better. You can’t deny the human element, the guy who’s ready to fight. Take Froome at his best, or Pogacar, these guys are just psychological beasts.”

Porte rode with Froome at Team Sky for four years, forming a key part of two of his four Tour de France victories in 2013, 2015, 2016, and 2017. He then spent three years at BMC Racing chasing his own ambitions, before landing on the Tour podium with Trek-Segafredo and then returning to Sky – now Ineos Grenadiers – for his two final seasons, during which he won the Critérium du Dauphiné.

Over his 13-year career, he saw the sport become more scientific, spending a total of six seasons at a Sky/Ineos set-up built on the principle of marginal gains.

“I was never one of those who looked at their power meter too much. I’m against all that,” Porte told L’Equipe.

“I admire someone like Thibaut Pinot because he’s without doubt like myself. Both of us don’t like critics, it gets on our nerves, but I never did cycling so that people would like me. I never liked social media or sponsorship obligations. That was the worst for me. I stayed friends with everyone at Sky/Ineos. There was still a human side to the team, but I was never the type to weigh my food. If I wanted a burger and a beer, I wasn’t going to deprive myself.”