Richie Porte returns to the Tour Down Under retired and happy 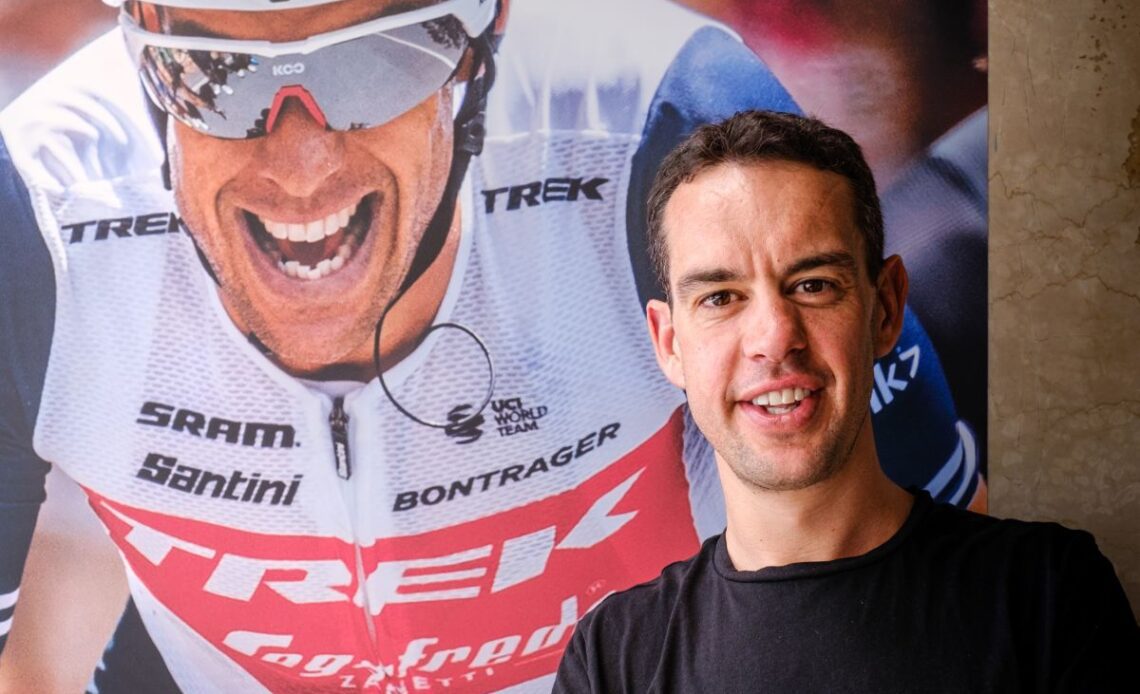 Richie Porte is back at the Tour Down Under. Huge posters at the race hotel show him in action from the 2020 race, with the phrase ‘Greatness Returns’.

Porte is back in Adelaide but things have changed. He is not the big favourite for overall victory in 2023. The king of Willunga Hill has abdicated. Porte is retired and even recently described himself as a MAMIL – middle aged man in lycra – on Instagram. He has pulled down the curtain on his 13-year professional career and relocated to Tasmania from Europe with his wife Gemma and young family.

Yet Porte can’t escape his past as a respected rider and Tour Down Under legend.

At the Adelaide Hilton, the race hotel and nerve centre for the Tour Down Under, he is stopped four times as he walks from the lifts to the entrance. Everyone wants to say hello, wish him well for the future and catch his warm smile. Outside the hotel a local fan insisted on a selfie and another, who had travelled from Texas to see the Tour Down Under, quietly but emotionally congratulated Porte on his career.

With no pressure and expectation to perform at the Tour Down Under, Porte could find time for everyone and better understand how people have judged his career, not just on his results, but on how he raced and how he was as a person.

“I didn’t really want to be around bike races for a while but I love this race and I love Adelaide. It’s been my thing for the last 16 years. My wife is here and it’s nice to show the kids what I did during my career,” Porte tells Cyclingnews.

“It’s nice to be able to come to a bike race and enjoy it without the pressure to win it. It’s nice to come as a fan of cycling and just enjoy the atmosphere. It’s a brilliant race and fortunately has survived the COVID-19 pandemic thanks to the support of the government, sponsors and authorities.”

No dream sign-off at the 2023 Tour Down Under

Porte does not have an official role at the Tour Down Under but he prefers it that way. He is a guest with Shimano and spent time with his former Ineos Grenadiers teammates and long-time friend Chris Froome.

Retiring after this year’s Tour Down Under, perhaps with a final, emotional win would perhaps have been a perfect end to his career but his family is now his biggest priority.

“It would have been nice to come back, race here with the Ineos Grenadiers and retire here but we’ve recently…