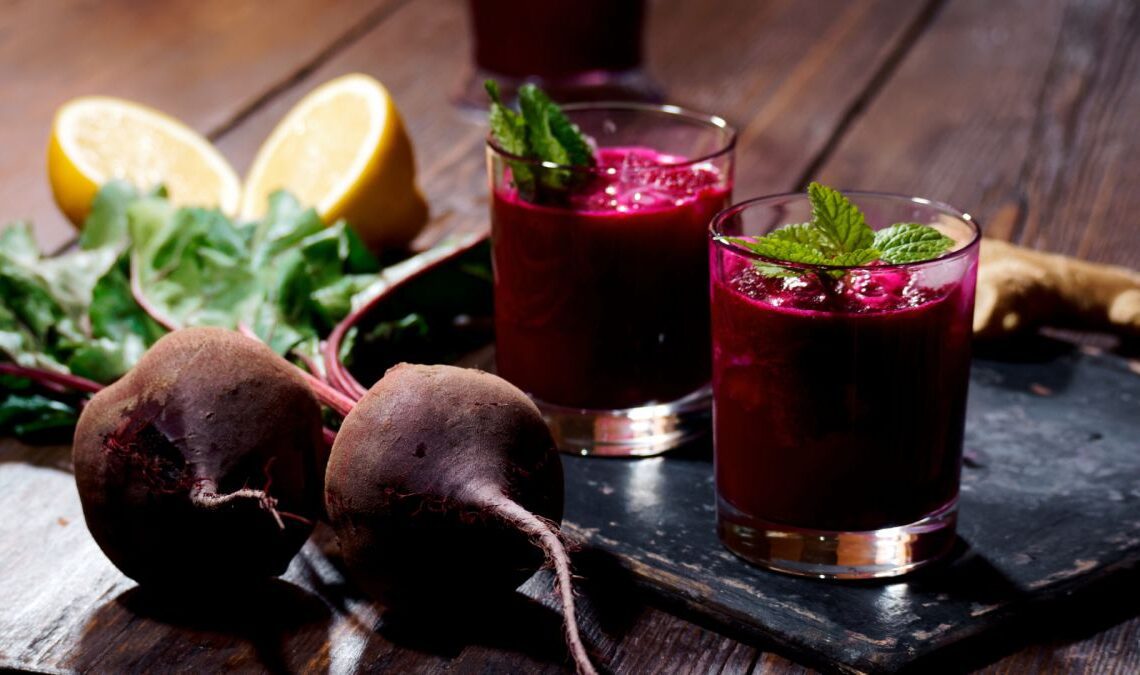 There’s a variety of so-called ‘superfoods’ which periodically do the rounds. Of those, beetroots seem to have a particular tendency to crop up with a certain regularity – that deep-purple, root vegetable has previously been associated with an increased oxygen uptake by the muscles and blood pressure attenuation.

Even so, new ground is still being broken: a new study by a team from the University of Exeter, UK has shown – “for the first time” – that “skeletal muscle rapidly takes up dietary NO₃ ⁻ … [and is] associated with enhanced torque production during maximal intermittent muscle contractions.”

That is quite a mouthful, so let’s unpack it a bit. The idea is that by incorporating more nitrate into your diet, the amount of nitric oxide available to your body increases proportionately. Now, having more nitric oxide available to your body is associated with enhanced exercise performance (although we won’t get into the exact mechanism just here).

Tying that all together, we have the fact that beetroots are a good source of nitrate (other sources of nitrate are available…) and, extrapolating from the results of this study, should therefore provide a boost to your physical performance.

Or more specifically, dietary nitrate was associated with a “7 per cent greater … mean muscle torque production” – which is a sentence which itself could do with some unpacking.

With the ever increasing ubiquity of the best power meters, most cyclists are comfortable with quantifying their performance in watts, but that unit is just torque multiplied by cycling cadence.

To increase your watts (power), you can either press harder on the pedals (torque) or turn the pedals faster (cadence) – or, of course, you could do both at the same time. But although an increase in torque equates to an increase in power (assuming cadence is held the same), there are situations – such as steep hills – where more torque specifically is required to hold yourself at a constant speed.

So, that’s a (very brief) explanation of torque and how it applies in the context of cycling. But let’s get back to the fundamentals and, similarly briefly, cover how the study was actually conducted.

First off, the test was randomised and placebo controlled. The ten healthy volunteers would consume the potassium nitrate solution or the placebo potassium chloride solution and would perform 60 “maximal intermittent contractions of the knee extensors” and samples of the…