These are the 2023 Cyclocross National Champions 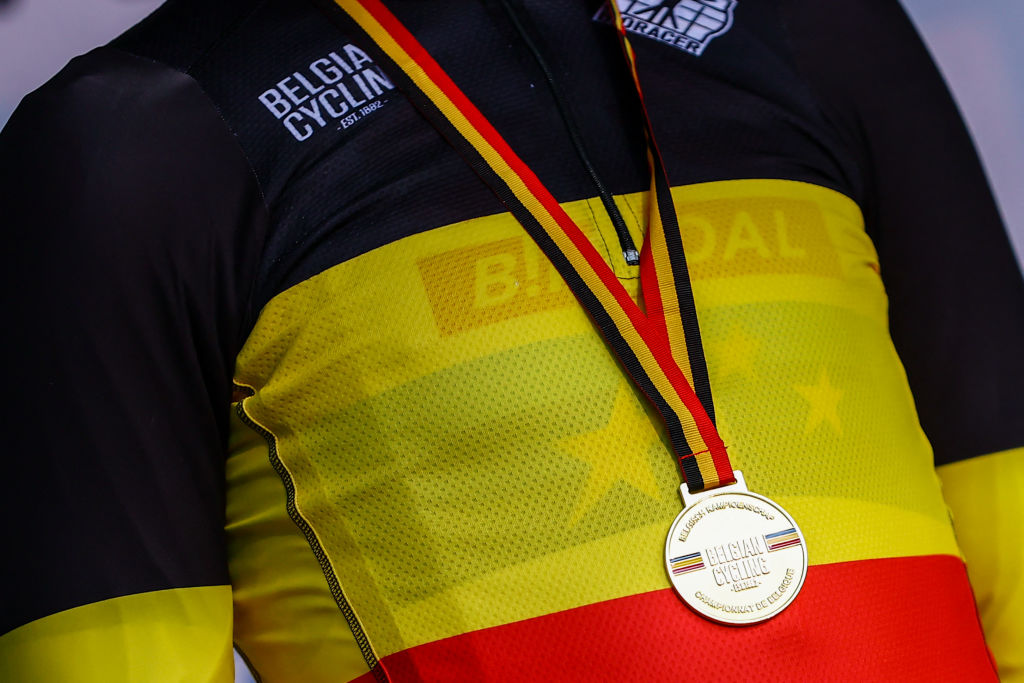 The Cyclocross National Champions for 2023 were crowned this weekend across Europe, with many of the races taking place in perfect conditions – rain and mud. Cyclingnews brings a synopsis of the champions from the elite, under-23 and junior categories.

In Belgium, the heart of cyclocross, fans turned out in droves to witness Michael Vanthourenhout taking his first title over Laurens Sweeck, while Sanne Cant added to her record to complete 14 straight women’s championship victories.

In the Netherlands, Puck Pieterse and Lars van der Haar slogged through the deep mud of Zaltbommel to take the elite titles, while in France, Clément Venturini (AG2R Citroën) called his fifth victory there “a huge satisfaction”.

“I have struggled a bit the past few weeks with a tough schedule. I did it that way to challenge myself against the best so that I could progress more, and that has paid off today,” Venturnin said. “Fabien (Doubey) was very strong, but I didn’t give up until the end. I used my strengths on the most difficult parts to impose myself.”

Hélène Clauzel overcame a long history of near-misses to take the women’s elite race. “This jersey had to be mine one day!”, she said. “I will have it in Besançon [World Cup] in two weeks, that means a lot to me. I can already imagine! It’s special Besançon, it’s like home… I dreamed about it, I thought about it for months and I finally managed to have it, it’s just magic.”

She had under-23 MTB World Champion Line Burquier just behind in the closing lap and wasn’t sure of the victory until she crossed the line.

“I felt Line’s pressure, everyone told me she was coming, I saw that she wasn’t far away at the end, I was starting to have leg cramps, but I said to myself ‘it’s for me,  you must have no regrets’. You had to give everything and if she picked me on the line I would have had a lot of regrets, but this time it’s for me.”

In Great Britain, Zoe Bäckstedt soloed to victory to take both the elite and under-23 titles, while Cameron Mason did the same on the men’s side.

Alessandra Keller earned a second-straight title in cyclocross in Switzerland. “Those were real cyclo-cross conditions today. It was challenging, deep, slippery and muddy and Rebekka Estermann challenged me all the way to the finish. So I am happy that everything went according to plan and I can wear the champion’s jersey for another year.”

In the men’s event, Timon Rüegg scored an upset victory over favourite Kevin Kuhn, with Lars Forster also getting…