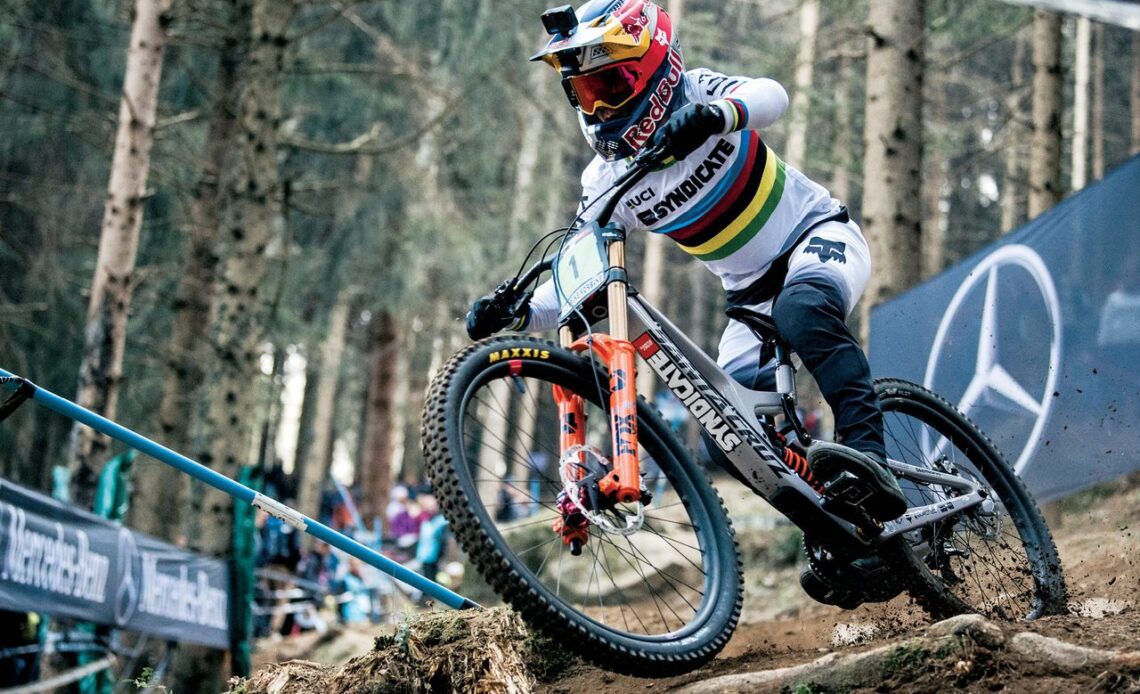 A few highlights stick out in the broad announcement. There is the inclusion of enduro, cross country marathon and e-enduro in World Cup racing. Downhill racing gets a new semi-final, a qualification run for junior women and, finally, live coverage for the junior racing. There’s a new under-23 event for XCC racing. There’s so much more, though, so dive in for a closer look at the changes.

Downhill gets semi-final and junior broadcast

There are major changes for downhill in 2023, starting with the introduction of a third race run between qualification and finals. This semi-final run will include 60 elite men and 15 elite women, based on results in qualifying. It will sounds like there will be some form of broadcast coverage for this additional round, though it is not clear what form that will take.

The top 30 men and 10 women qualify for finals. UCI states that “The goal is to broadcast each of the 40 runs in their entirety live on WBD platforms.”

Junior women will also have a qualifying run for the first time, instead of a seeding run. That means that only the top 10 junior women will race finals where, in 2022, there were frequently 15 or more.

Finally, and this has been a long time coming, junior men’s and women’s downhill races will be broadcast live.

Most importantly, enduro shifts from the Enduro World Series banner to a UCI World Cup race (and new acronym, EDR). E-enduro follows as well, though participation in the EWS-E and World Cup eMTB series remain minimal after years of effort from both organizers.

UCI is also restructuring the organization of enduro events. All World Cup events will be single day events, whereas 2022 EWS commonly used a two-day format with a Pro Stage on Saturdays. There’s no word if the popular EWS100 and EWS50 open participation events will remain.

There are also big changes within race day. And they sound … confusing. In 2022, start order for…