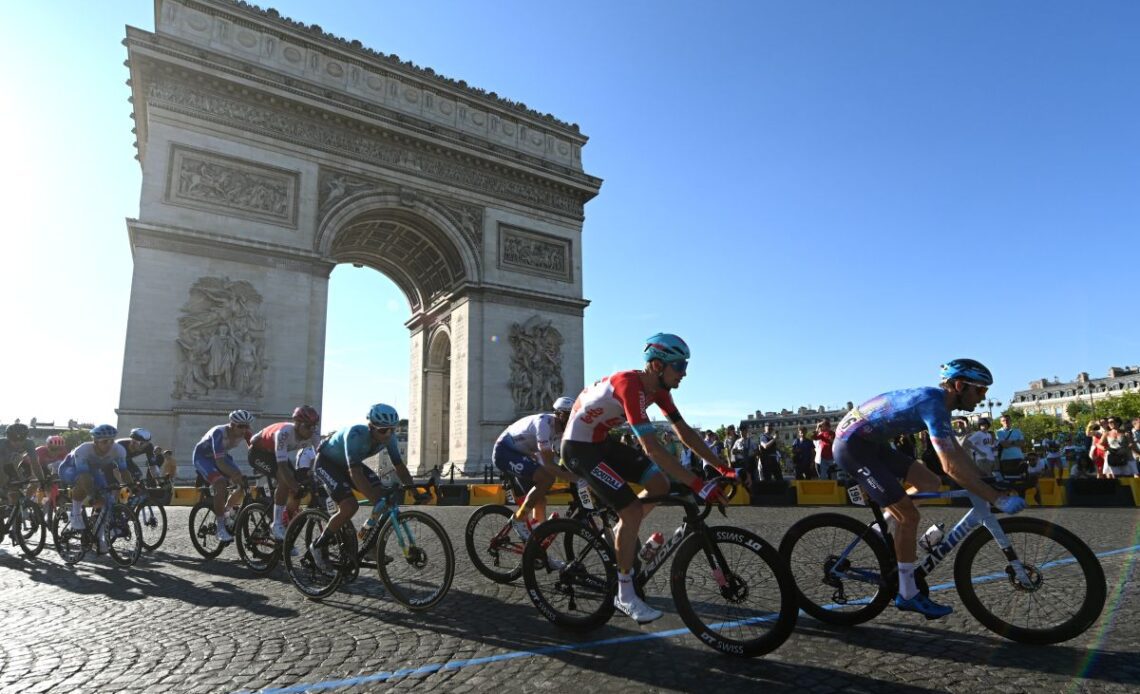 The UCI has announced major changes to its race points system and will give greater weighting to Grand Tours and Monuments from 2023.

The modifications, which will come into effect on 1 January, come after discussions with various stakeholders involved in professional men’s road racing, who wanted to “attach more value to the most prestigious UCI WorldTour races”.

As a result, the value of UCI points attributed to the Tour de France, Giro d’Italia and Vuelta a España will increase next season. This will apply to the classification leaders as well as stage results.

The UCI has also created a “special category” for the five Monuments, with riders gaining more points in those races compared to other one-day WorldTour events.

Furthermore, there will be an increase in the number of points attributed in WorldTour and ProSeries stage races. “In future, points will be awarded for finishes lower than third place (all the way down to fifth, tenth or 15th, depending on the competition),” the UCI wrote in a statement shared today.

The final competitions that will see a points increase are the Olympic Games and the Road World Championships, but only the road races and time trials in the elite categories.

Until now, the UCI World Ranking for teams has been calculated by combining the points obtained by each team’s 10 highest scoring riders. From 2023, this will stretch down to each team’s top 20.

Expanding on this decision, the UCI said: “This increase in the number of riders is designed not only to better reflect the competitive strength of the teams, but also to reduce the downside of their best riders being unavailable for any reason.”

The UCI points system was criticised by a number of cycling teams in 2022, with EF Education-EasyPost manager Jonathan Vaughters telling Cycling Weekly it gave way to a “