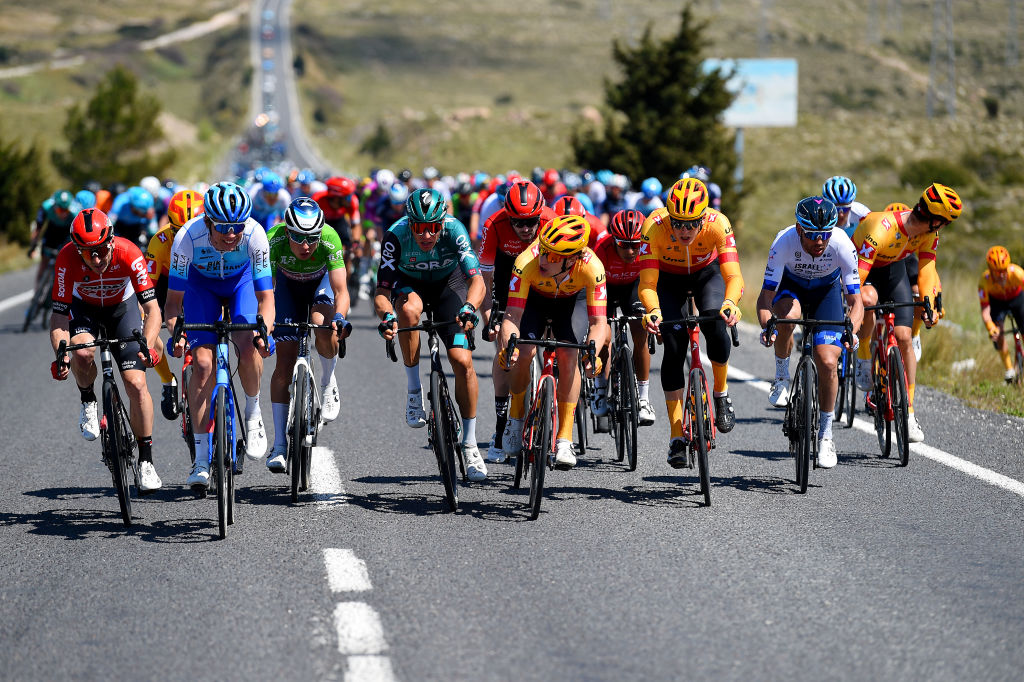 New details of major reforms to professional cycling for 2026 have emerged, with Peter Van den Abeel, the UCI’s Sports Director, indicating that the so-called ‘One Cycling’ project will lead to fewer races and no overlaps in the WorldTour calendars.

The UCI’s 2030 Agenda document published in September hinted at major reforms for 2026, when the next three-year men’s WorldTour team licences will be awarded.

That document talks about pooling TV rights and production and even creating a new company to promote the races. Safety is also included in the reforms, with race organisers facing more scrutiny and training of safety managers early in 2023.

The long-term reforms could perhaps change the balance of power within the sport and reduce the Tour de France’s dominance but are more likely to see ASO involved in the reforms, especially with Tour de France director Christian Prudhomme the president of the AIOCC race organisers association.

The reforms for 2026 could see the creation of a new category or group of races, that UCI David Lappartient has dubbed the ‘UCI Champions League.’ The UCI has already created the new-format UCI Track Champions League with organiser Discovery Sports Events that sits alongside the track World Cup events.

“Within the WorldTour, each year we’d have a number of races, maybe 15 one-day races and four to six stage races. It’d finally be a sort of UCI Champions League,” Lapparient said in a video produced after the UCI WorldTour Seminar (opens in new tab).

“The idea is to strengthen the attractiveness of our sport so that we can market it even better, broadcast it even better, and even have races where we don’t currently have them, in new areas.”

Jumbo-Visma team manager Richard Plugge is the president of the AIGCP team association. He has been secretly working on the reforms for a while, with some details emerging at the recent UCI WorldTour Seminar held at the end of November.

“We can finally get the sleeping giant, as I’d call cycling, and wake him up and get the business potential out of the sport,” Plugge said.

Van den Abeele confirmed the potentially significant changes to the race calendar during the Play Sports (opens in new tab) podcast, while in conversation with broadcaster José De Cauwer.

“We’ll no longer allow overlaps and there will be fewer races,” Van den Abeele said. “This year we have had a lot of conversations about reforming road cycling on the initiative…