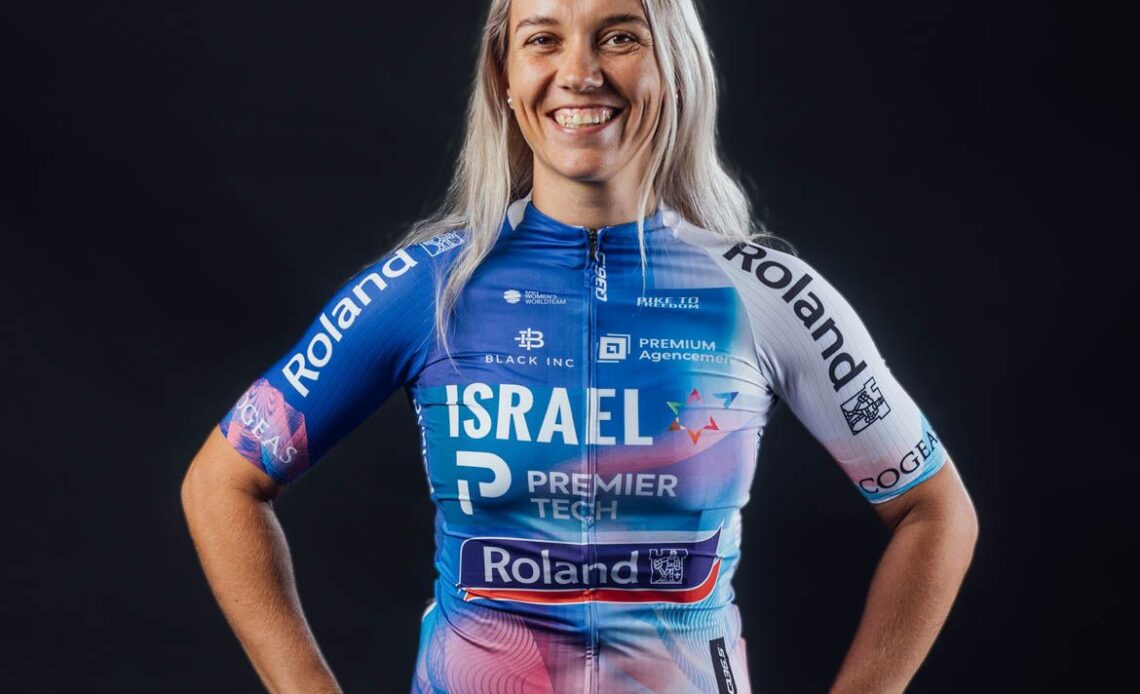 Tamara Dronova is relatively new to the peloton, but her background in nordic skiing and track cycling has quickly transferred to the road racing scene, surprising both herself and her team Israel Premier Tech Roland, with strong results at some of the biggest races.

The 29-year-old is from Russia but resides in Turkey with her family. She will embark on her third season with the team and hopes to show the sport that both she and the team belong in the Women’s WorldTour.

“This team is my second family, and I wanted to prove to everyone that we can do great things, even though few people believed in us,” Dronova told Cyclingnews from a recent training camp.

Dronova switched to road racing full-time three years ago and was given a chance to develop under the Cogeas-Mettler Pro Cycling team in 2021.

“My sports director [at that time] was well acquainted with my current sports director, Sergey Klimov, and he asked him to test me on the road. I joined cycling at the age of 15. Before that, I was engaged in cross-country skiing, but until 2021, I rode exclusively on the track,” said Dronova, who had previously dabbled in road racing only at the National Championships.

Over the years, the programme has hired well-known riders like Amber Neben, Elise Chabbey, Teniel Campbell, and Olga Zabelinskaya. However, it was a surprise when the sport governing body announced it had selected the then-called Roland Cogeas Edelweiss Squad as the newest team in the Women’s WorldTour in 2022, joining a total of 14 teams with top-tier licences.

“For me, it was just a new adventure. It was a challenge to myself as this year the racing calendar has greatly increased compared to my previous years,” Dronova said.

The programme gained Israel Premier Tech as a financial backer and, under the ownership of Ruben Contreras, intends to continue its growth in professional cycling.

Dronova’s performances were among the strongest on the team in 2022, with highlights that include 8th Gent-Wevelgem, 6th Navarra Classics, and top-10s in stages at Vuelta a Burgos, Tour de France Femmes, Tour of Scandinavia, Simac Ladies Tour, and Tour de Romandie.

“I didn’t expect any results from myself. We trained hard, followed the plan and just believed that everything would work out,” Dronova said.

“We just need time and experience, and I’m sure that the team didn’t expect such good results from me in…