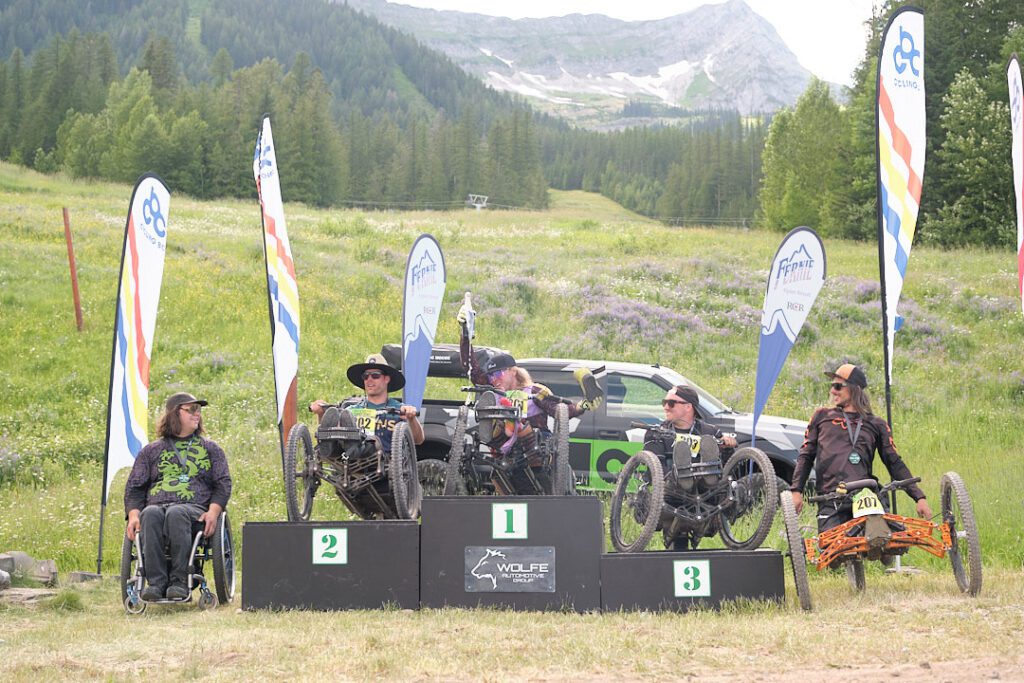 After a very successful debut, and even more exciting sophomore season, many riders and fans were surprised to see this week’s announcement that adaptive downhill mountain biking wouldn’t be returning to Dunbar Summer Series in 2023. Announcements from Kootenay Adaptive Sport Association (KASA) and Canadian aMTB Association (CAMBA) confirmed that aMTB would also be absent from BC Cup DH racing this season.

While all parties emphasized that they are already working to get aMTB DH back on track in 2024, the question of what happened to halt the 2023 season remains. Why hit the brakes when the sport was building momentum, and widely embraced by the downhill community?

RELATED: Looking back: aMTB’s arrival at the Dunbar Summer Series

We reached out to KASA CEO Mike Riediger to find out. He responded immediately, having come straight out of a meeting about the program’s insurance. Riediger was keen to emphasize that aMTB will be back in DH and that KASA, CAMBA and others are already hard at work creating a busy calendar of aMTB events for this summer.

Sounds like there are some big issues with insurance, including some issues specific to e-assists that are necessary for aMTB racing, but also a whole lot of work going on to make sure the groundbreaking Canadian aMTB scene keeps growing and progressing in the future. 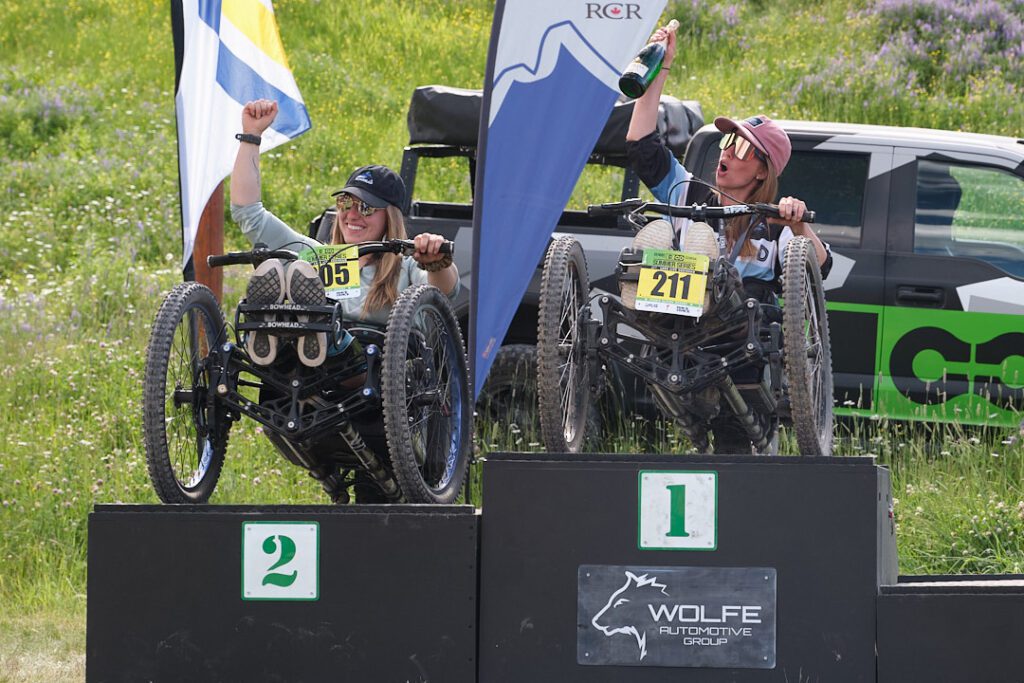 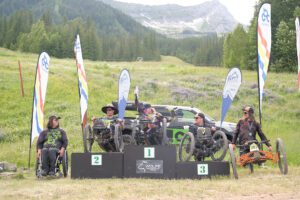 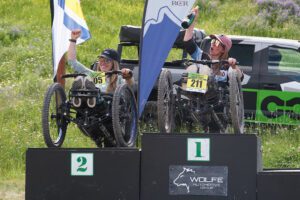 Canadian MTB: The announcements list a few reasons for putting aMTB off this season: scheduling and practice time, and insurance problems. Can you please expand on those a little bit? Explain what the problem was and/or why it is difficult to fix?

Mike Riediger: Kootenay Adaptive(KASA) and the Canadian Adaptive Mountain Bike Association (CAMBA), along with SE Racing and Cycling BC have put in a lot of work, advocacy and development of adaptive racing and produced a number of world firsts in the process. Even with the amount of effort we have all put into this since 2020, the foundational elements of aMTB in an official sport setting are still lacking. Without these elements, it makes insurance difficult and quite expensive to acquire.  Even worse, it puts a number of best practices in a bit of a liability grey area.

This doesn’t just affect us, this has ripple effects across North America, from racing to everyday adaptive programming. It truly…