Year in Review: 2022 was absolutely amazing for Canadians 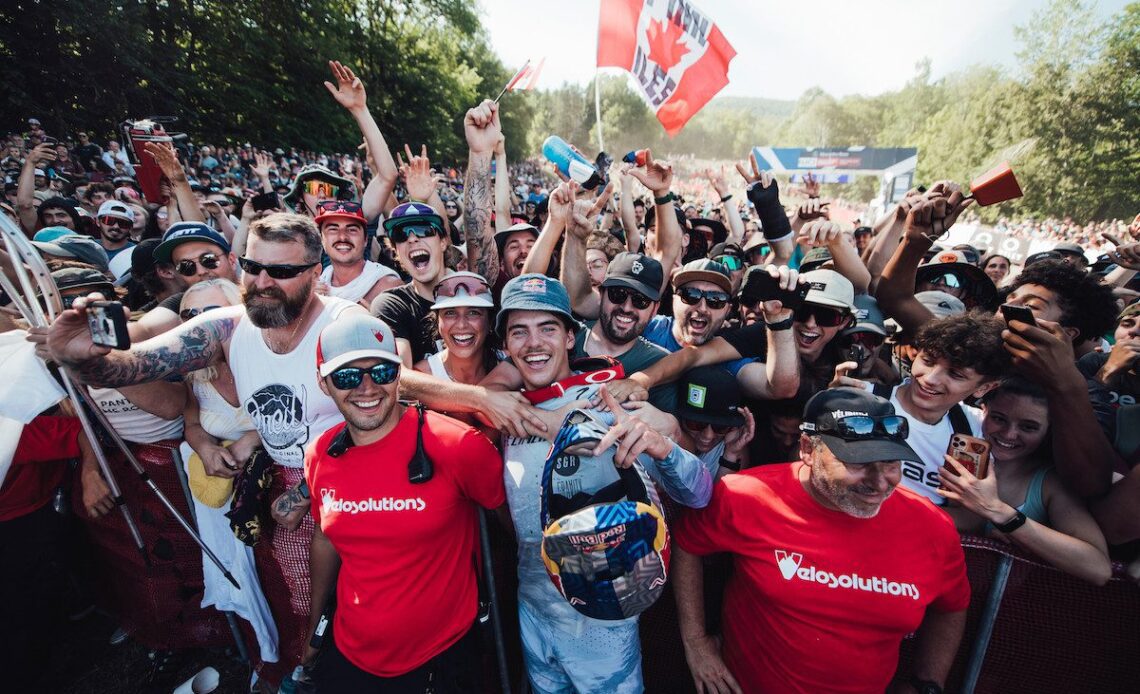 2022 was a standout year for Canada in all corners of the world of mountain biking. Mont-Sainte-Anne and Crankworx Whistler returned after a short hiatus and Canadian athletes earned incredible wins in everything from downhill to enduro, cross country and freeride.

Here are 12 of the biggest moments, in no particular order, from an incredible year on the trails.

Finn Iles waited a long time for his first elite World Cup win but, when it did happen, it unfolded in a storybook-perfect fashion. After a few early-season second places to Amaury Pierron to build up anticipation, Iles stormed to victory at home in Canada at Mont-Sainte-Anne in front of family, friends and a thunderous crowd of Canadian fans. What. A. Moment.

Enduro is a hard discipline to find consistency in. The season is long. The courses are as diverse as they are demanding on bikes and bodies. In 2022, Whistler’s Jesse Melamed thrived on every course in all kinds of conditions, winning several Enduro World Series rounds on his way to his first overall title. It is a massive accomplishment for Melamed. He’s moved steadily up the standings on his way to becoming Canada’s first men’s EWS series winner.

It was a long road back to Utah for Mt. Albert, Ontario’s Brett Rheeder. But, when he arrived, he made sure to make the most of it. The Canadian landed his second Red Bull Rampage win, overcoming injury and less-than-ideal competition conditions to return to the top step of a Rampage podium. After the win, Rheeder announced his first Rampage since 2019 would also be his last competition, as he refocuses his career in a different direction.

RELATED: The Brett Rheeder interview: a three-year road back to Rampage

After missing part of the 2021 season due to injury, Gracey Hemstreet wasn’t holding back in 2023. The Sunshine…