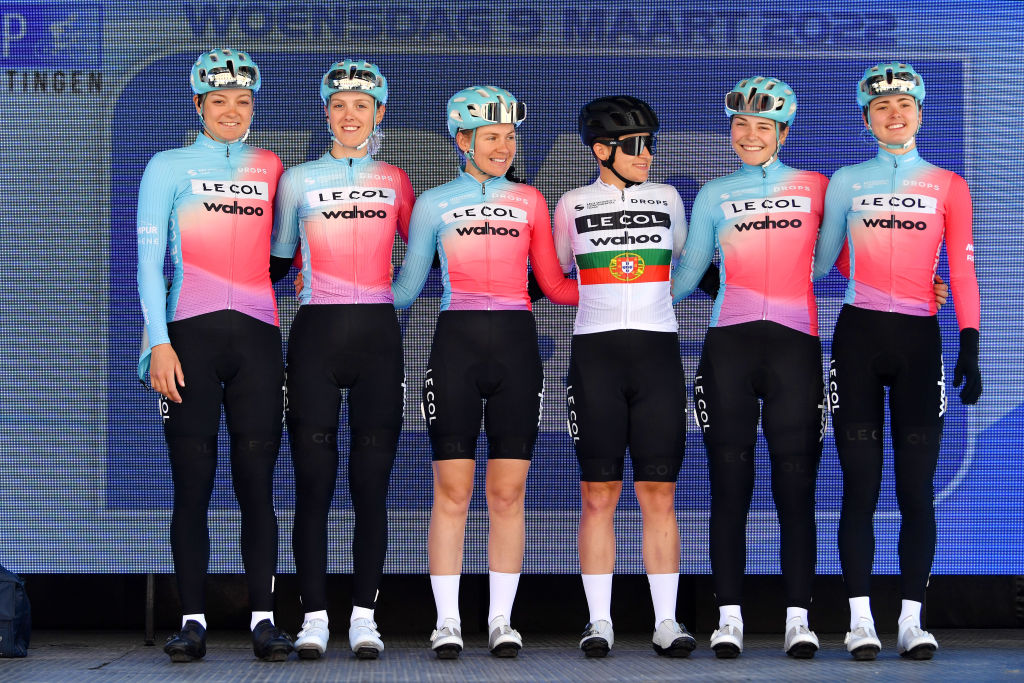 After nearly coming to an end after a prospective sponsor reportedly pulled out, the British women’s continental team formerly known as Drops and Le Col-Wahoo has been almost entirely reborn as Lifeplus-Wahoo.

In November, Velonews reported that the team faced a €400,000 budget shortfall but with wellness company Lifeplus on board, the team have a roster of 12 riders, two new sports directors and the prospect of getting invitation to cycling’s most prominent races for women.

Only two riders have remained from last year’s team – April Tacey and Eluned King – but the team have picked up Ella Harris from Canyon-SRAM and Maria Novolodskaia from UAE Team ADQ, who bring WorldTour experience to the squad.

Earlier this month the team announced the arrival of sports directors Morgan Kneisky and Gosia Jasinska.

Ella Wyllie, 20, was the second best rider at the recent Women’s Tour Down Under while racing for New Zealand this month, and last year finished second in the under-23 Watersley Womens Challenge.

The team is mostly under-23, with Babette van der Wolf, 18, the youngest in the team and Margaux Vigie of France the oldest at 27.

“We have gathered a young but talented team, determined to take the next step in their development. Having secured automatic Women’s World Tour invitations, due to our fantastic 2022 season, we can be focused on the race calendar that is ahead of us.” manager Tom Varney said in a press release.