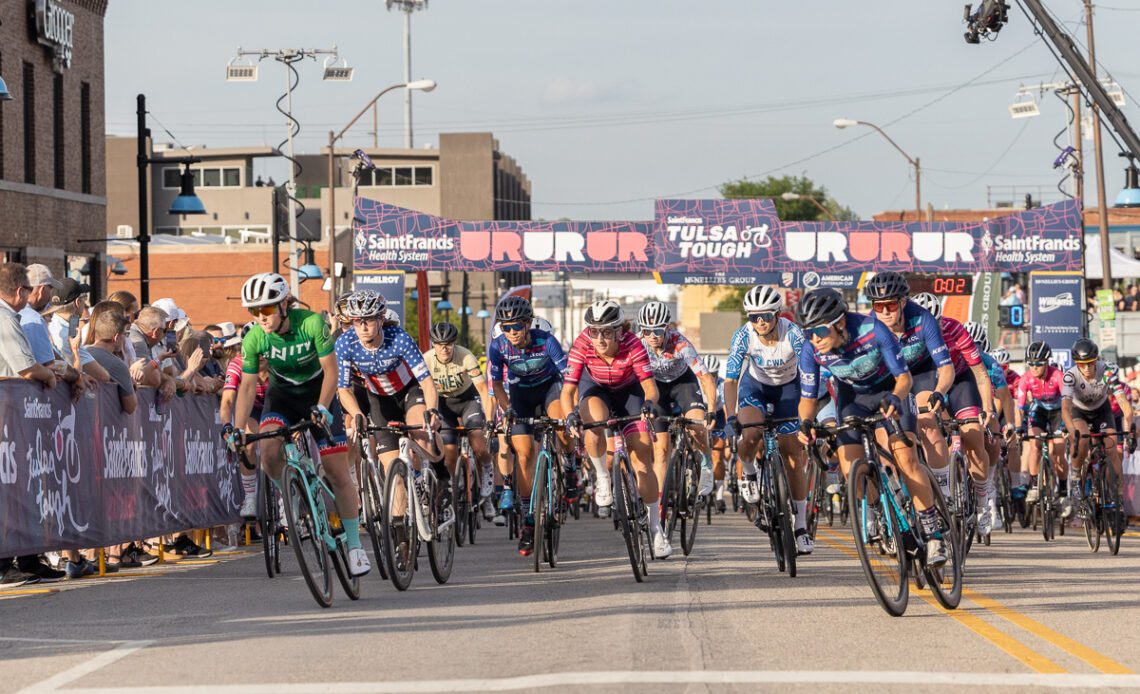 Organisers of the newly-launched National Cycling League (NCL) disclosed the calendar dates of their four-city criterium racing series, opening at Miami Beach, Florida on Saturday, April 8. Atlanta, Georgia will host the second stop in its downtown corridor on May 14, with the final two stops in late summer, August 13 in Denver, Colorado and September 10 in Washington, D.C.

A field of 10 invitation-only teams, each with six men and six women, are expected to compete across the series to determine the winner of the 2023 NCL Cup in September, where a $1 million prize purse will be divided among the top five teams.  Two teams, both owned by the NCL, have been confirmed for the series – Miami Nights and Denver Disruptors. Eight additional teams are expected to be announced in the coming weeks.

“As we continue to transform the Art Deco District with world class programming, I’m confident this fast-paced sport will resonate with our vibrant cycling community and continue the progress we have made to make Miami Beach more livable & bikeable.”

Earlier this month the Miami Nights announced it would partner with ZleL Concept Store, located 12 miles west of Miami Beach in Coral Gables, as a team and fan club house facility during the year and a headquarters for the April race. Organisers will also launch their NCL ‘scoreboard’, a technology to provide fan access to in-race pro athlete biometric and performance data in real time.

“With a new racing format, innovative technologies for fan engagement, and inclusive entertainment for all spectators, the NCL sustainable event model stands to not only completely change the perception and appeal of pro cycling in the US, but to be the blueprint for future sporting events,” touted NCL Co-Founder and CeO Paris Wallace.

The unique scoring system rewards teamwork, combining scores for men and women from separate races but on the same courses, with points for the top three riders on each lap of a race, with double points for the final lap. The team with the most points at the conclusion of the series is expected to take home $700,000, with lower prizes for second through fifth.

The first pair of…