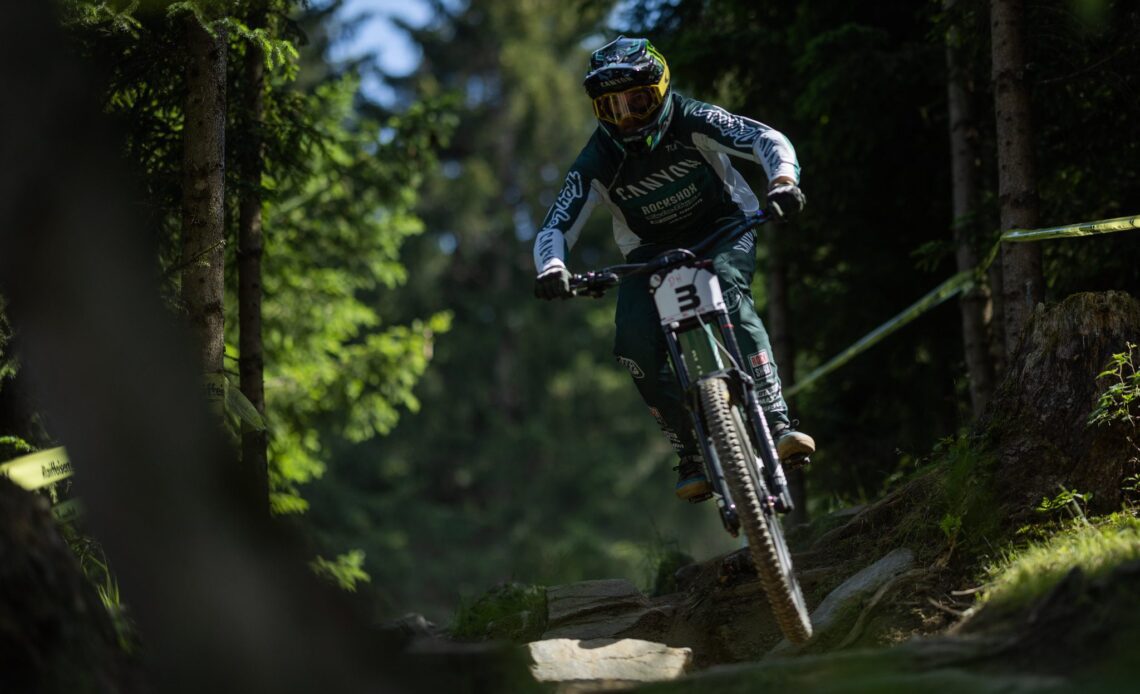 As 2022 winds down and riders start preparing for the 2023 season, many Canadian athletes are getting used to new bikes, new gear and new teams. It seems like an especially busy transfer season for the Canuck crew, with several high-profile changes and at least one major team disappearing (mostly).

If you’re trying to keep track of who is racing where, here’s our list of Canadian team moves. We’ll keep updating the list as we move into the new year and teams are finalized.

After six years with Canyon, Mark Wallace is moving on.

Wallace’s Canadian teammate Jake Jewett takes off, too, for a new spot at Pivot Factory Racing.

Gracey Hemstreet, Lucas Cruz remain at the streamlined Norco Factory program and will be joined by a mystery third rider. Elliot Jamieson remains with the brand, but in a new role. Sam Blenkinsop moves on while Henry Fitzgerald has not stated plans.

After joining Commencal at 15, Quebec racer Tristan Lemire heads into the elite ranks with a new team. 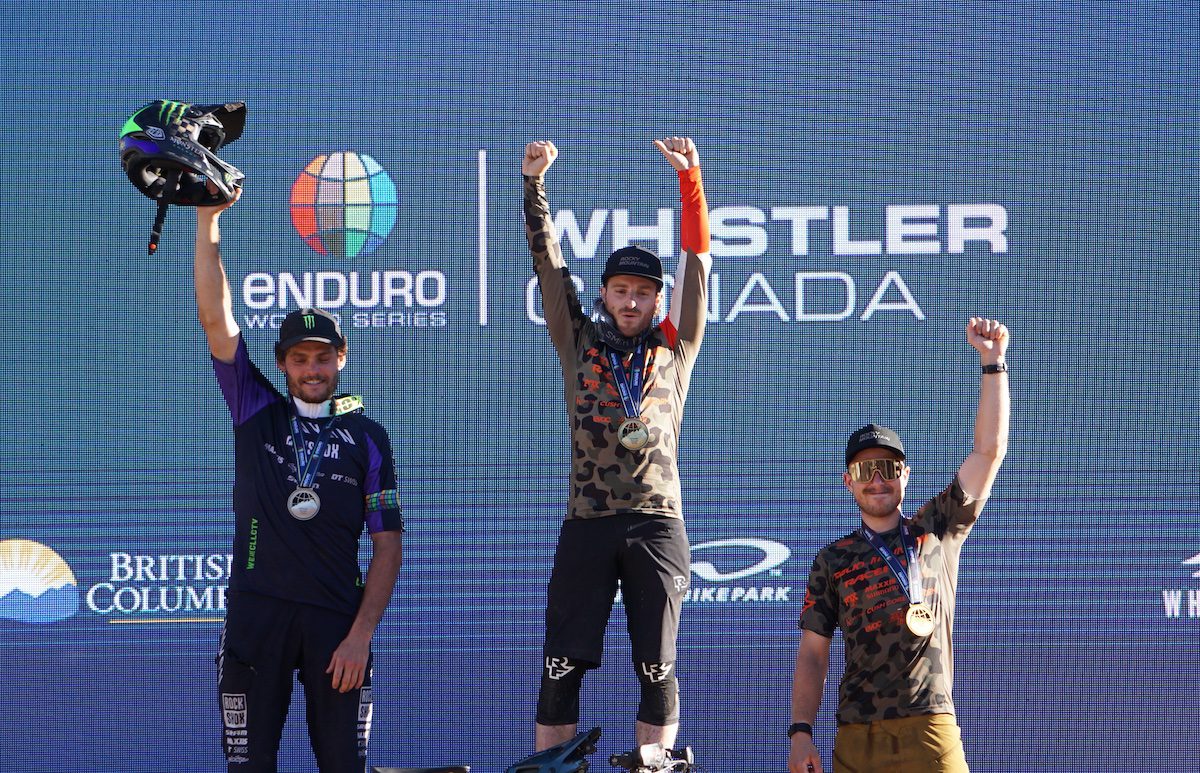 We Are One enduro team

After one, fantastic year, We Are One is wrapping up its enduro experiment. Jack Menzies announced he’s moving to Propain Factory Team. The other three riders, Emmett Hancock, Jackob Tooke and Johnathan Helly have not stated plans yet.

Emmy Lan stormed the 2022 under-21 women’s EWS season, winning the title and every individual race round she entered. Looks like that successs is translating to a new team for ’23.

The XC side of Norco’s long-running team is folding. That left the remaining roster of five riders (and all staff) looking for new squads. The result, so far, is that Gwen Gibson moves up to Trek Factory Racing, Emilly Johnston lands at Trek Future Racing while Peter Disera joins his brother at Pivot Cycles-OTE.

After just one year on Emily Batty’s Canyon MTB Racing squad, Jenn Jackson is moving on.