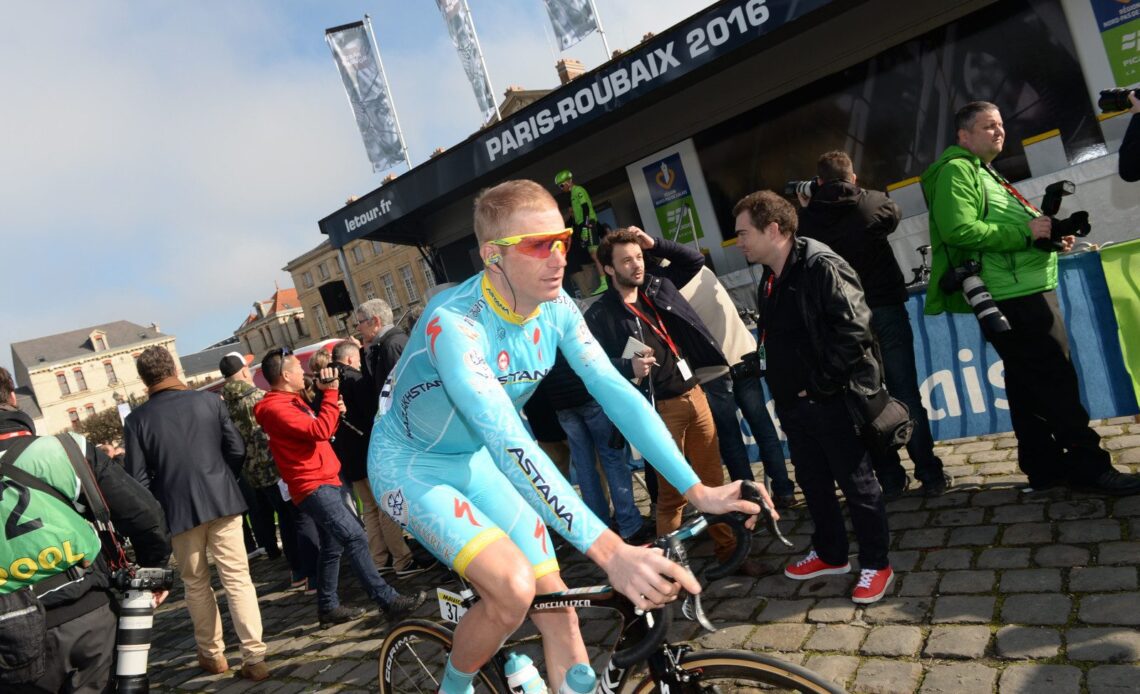 Lieuwe Westra, who rode for the Vacansoleil and Astana teams as a pro cyclist, has died at the age of 40. On Sunday, his biographer Thomas Sijtsma confirmed the sad news on Twitter. “Lieuwe Westra passed away on Saturday afternoon. The former cyclist fought with himself in recent years and lost. Rest in peace, Beast.”

Westra was nicknamed Beast for his aggressive riding style. He retired from cycling in 2017, and said that he suffered from depression following a divorce and sale of a cycling hotel he co-owned.

“The previous autumn he admitted suffering from depression, partly due to a broken relationship, while he also doubted his existence as a professional cyclist,” read a report from the ANP national news agency.

The winner of the 2012 Tour of Denmark was found dead Saturday in Zwaagdijk, the Netherlands. The cause of death has not been confirmed yet. Given that his mental health issues were known, Sijtsma wanted to clarify that there were no signs yet that he had died by suicide.

“Before ghost stories arise: Lieuwe Westra had a very hard time in recent months, but as far as is known, there is no question of suicide,” he added.

The Dutchman took his first WorldTour victory when he won a stage of the 2012 Paris-Nice, ultimately finishing, ending second overall, behind Sir Bradley Wiggins.