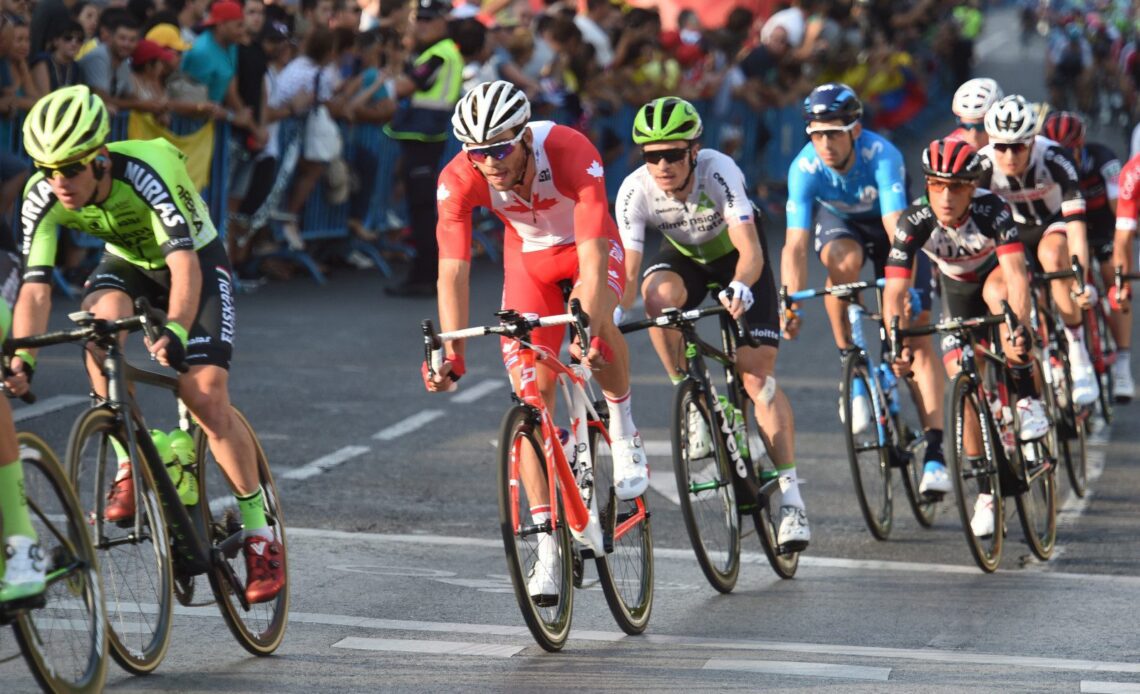 The current national road and crit champ Maggie Coles-Lyster is riding for Zaaf in 2023, and has some sweet new threads. National championship jerseys can be very good, or very bad. In theory, you’re supposed to adhere as much as possible to the actual jersey you’re given on the podium. Of course that can mean that your clothing sponsor can stylize it somewhat to add your sponsors. The French teams are famous for not adding any logos, or very few to their national championship jerseys. The idea being that the “flag” of the country does not need to be decorated. When Antoine Duchesne was national champ on Groupama–FDJ, he had a national championship jersey that was exactly that: simple and respectful of the original design.

Italian fans, for example, were critical of the minimalist design of Nibali’s kit when he rode for Astana. Many said it deviated too much from the actual red, white and green tricolor jersey.

“I am very happy to come back to Team Astana, because for me it is a real family that has given me a lot and together with which I have achieved my greatest successes”, – @vincenzonibali

There’s been a few doozies with the British national kit too. Check out Jeremy Hunt’s duds on Banesto.

Maggie Coles-Lyster’s new kit is very close to the traditional design, letting the maple leaf shine. There’s some red accents on the bibs too to complete the outfit. Of course, not only does the new garb look great, she’s having a fantastic start to the season. She took fourth in the first stage and currently sits 20th overall. Coles-Lyster signed on with the Spanish team after the French B&B Hotels team famously collapsed, leaving dozens of riders scrambling. She signed on with the team in December after learning about that the squad she had expected to ride for was falling apart. Here’s a look at her national championship kit for 2023. 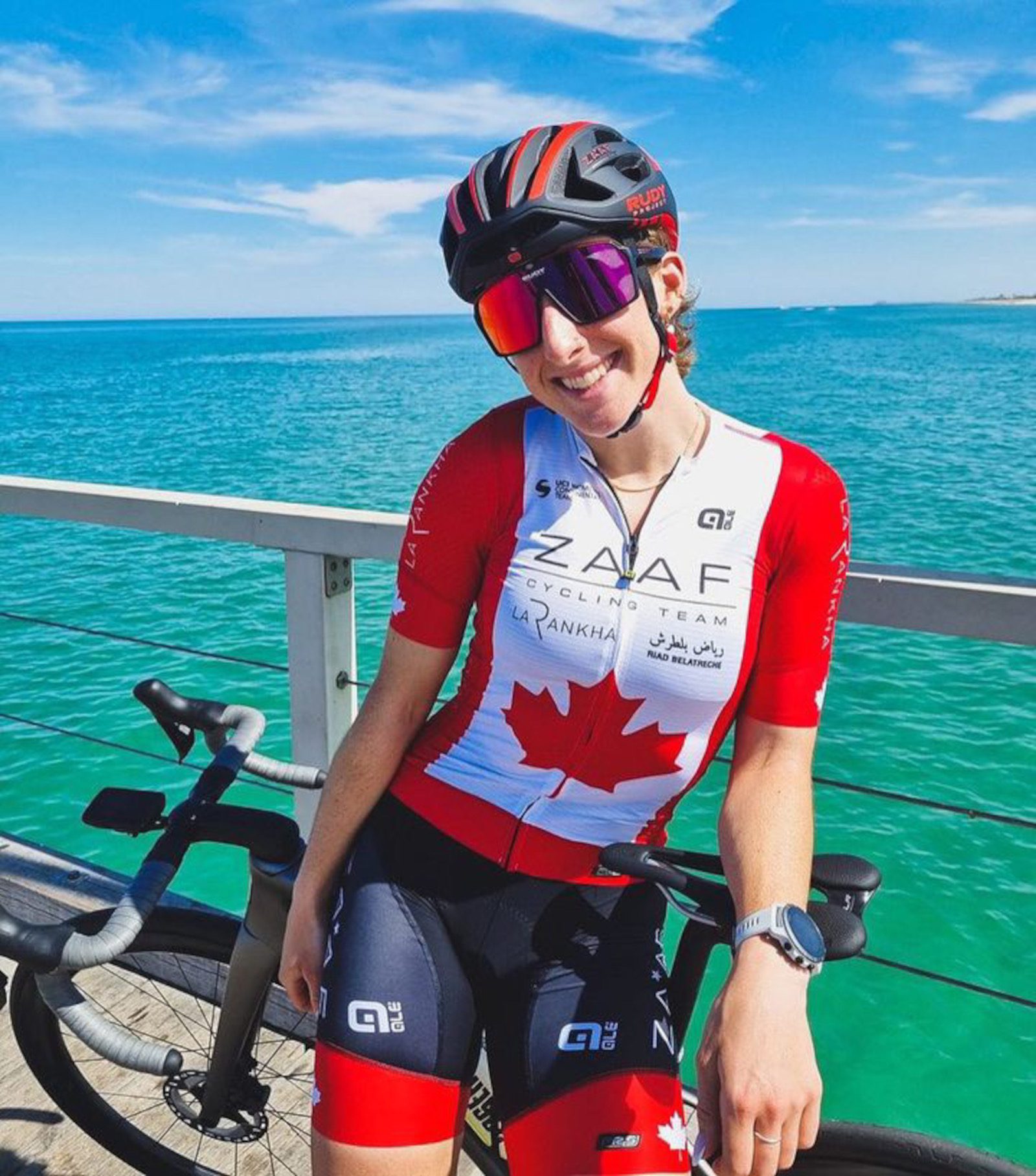