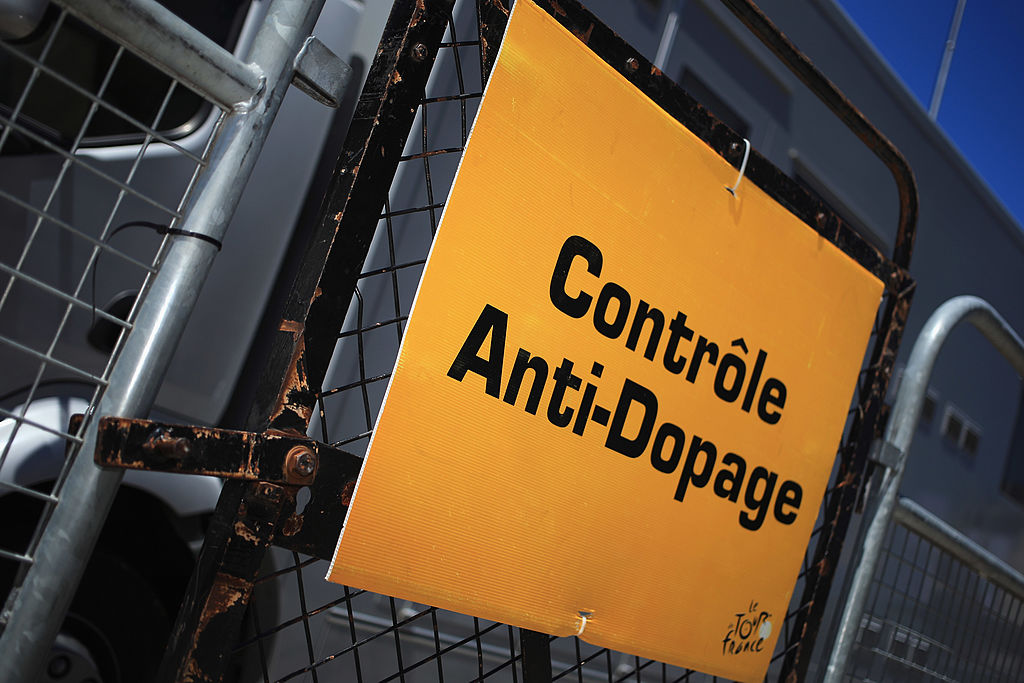 Spanish cycling has got 2023 off to a decidedly difficult start after it was announced that amateur national champion Iñigo González has tested positive for EPO and tramadol.

González, 23, tested positive last July after finishing third in an amateur and U-23 race in the Basque Country, the Loinatz Prueba de Beasain, and a week after taking the National Championships amateur title in Mallorca.

The Basque rider potentially faces a four-year ban for EPO use. Tramadol is not classified as a performance-enhancing drug but its in-race use has been banned by the UCI since March 2019 and riders are disqualified, while a second offence carries a five-month ban. WADA has announced that tramadol will become a banned substance from 2024.

González took the Spanish amateur title by being the best-placed rider from that category in the senior national road race, finishing 13th. Last year he also raced the professional Volta a Portugal race as a stagiaire with the Angola-registered Continental team BAI-Sicasal-Petro de Luanda, with his best-placing 18th on a stage.

Gonzalez’s team for the rest of the 2022 season, the CC Padronés-Cortizo club in Spain, issued a statement saying they had been in contact with the rider who had confirmed the positive test.

“He takes full individual responsibility and exonerates the club of what has happened” the statement read.

“In addition, given the rider was not going to continue in our team next season [2023], the only action we can now take is  to condemn and refute any unacceptable behaviour.”

“We wish to make it clear that we totally reject the use of banned substances or practices of any kind, supporting total equality in competitive conditions, sporting ethics and aims and the health of the athlete.”

“We fully support Spain’s anti-doping legislation and will provide any information needed to the appropriate authorities that is considered necessary.”