Is 15 seconds enough? Jay Vine’s final ochre test at Tour Down Under 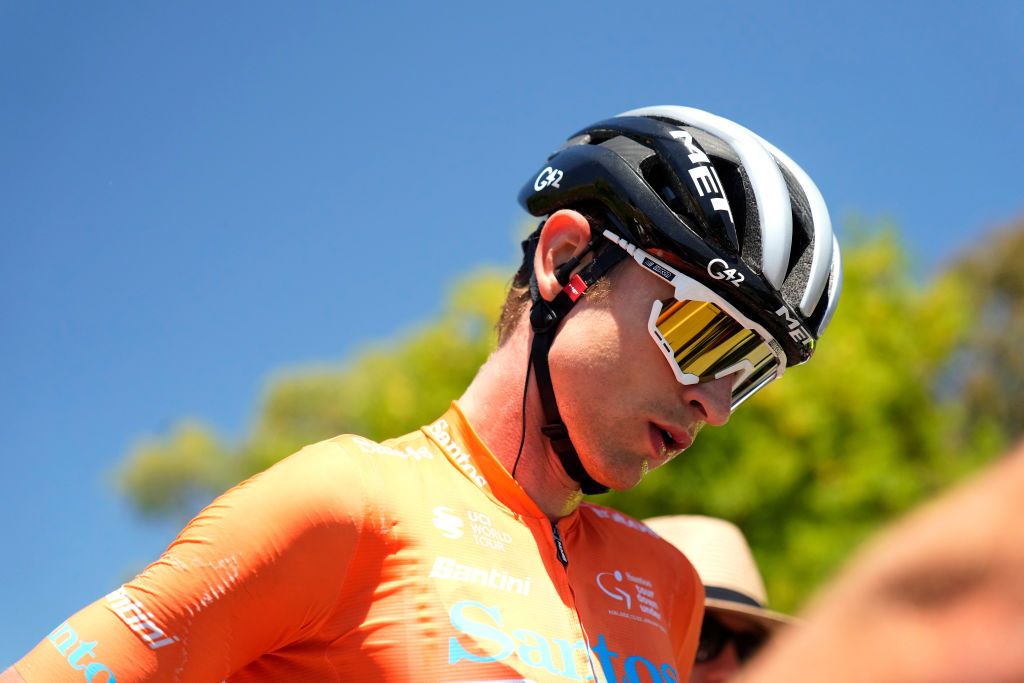 Fifteen seconds may not sound like much of a lead for Jay Vine (UAE Team Emirates) to carry into the final day of racing at the Santos Tour Down Under, particularly on a stage that includes a summit finish, but Mount Lofty is no long alpine climb – nor a Corkscrew or even a Willunga Hill.

Though it offers a scenic ascent, with stunning views rolling out across the city of Adelaide right through to the coast, it’s far shorter than Willunga Hill – which has been pivotal in the past but was not included in this year – and there’s no sign of the viciously steep sections that pulled the race to pieces on the Corkscrew Road climb.

Mount Lofty is tagged in the race book as a category-1 climb, 1.3km long with an average gradient of 7.3% and a maximum of 13.3%. Riders will have to ride to the top five times, and it is preceded by a long climb-heavy run-in as the race winds its way through Bridgewater, Stirling and Crafters before making a right up Mount Lofty Road.

The short stage crams in 3,131 metres of vertical ascent, but is that enough for the accomplished climbers in second and third place – Simon Yates (Jayco AlUla) and Pello Bilbao (Bahrain Victorious) – to pull back all of that 15 seconds?

Perhaps not, according to Bilbao’s sports director Neil Stephens.

“I tend to think it’s basically impossible, If you look at it realistically,” the Australian told Cyclingnews on the sidelines of the start of stage 4. “We’re racing for the podium, whether it be second or third, I’m not too sure.”

Despite the degree of difficulty, however, that doesn’t mean that Bilbao and his team have thrown in the towel.

“That’s a mathematical approach, a realistic approach to it. Obviously, we aspire to do it,” Stephens said. “We’ll try to catch him out.”

So too will Jayco AlUla, with plenty of pride at stake as well as results when it comes to Australia’s only WorldTour team at their home events, with family, friends and a legion of fans – along with team owner Gerry Ryan – prominent at the race.

The team came into the race with a dual leadership approach, and while a dropped chain put Michael Matthews out of contention right when he was in reach of ochre, Yates stepped up to carry the team’s hopes. He moved up to second from third on Saturday, thanks to a sprint bonus, and now sits on equal time with Bilbao at 15 seconds back from Vine.

“We are still in the game, we aren’t going to give up until the finish line tomorrow afternoon,” said…