Lappartient: Relegation is not nice, but that’s sport, you must accept the results 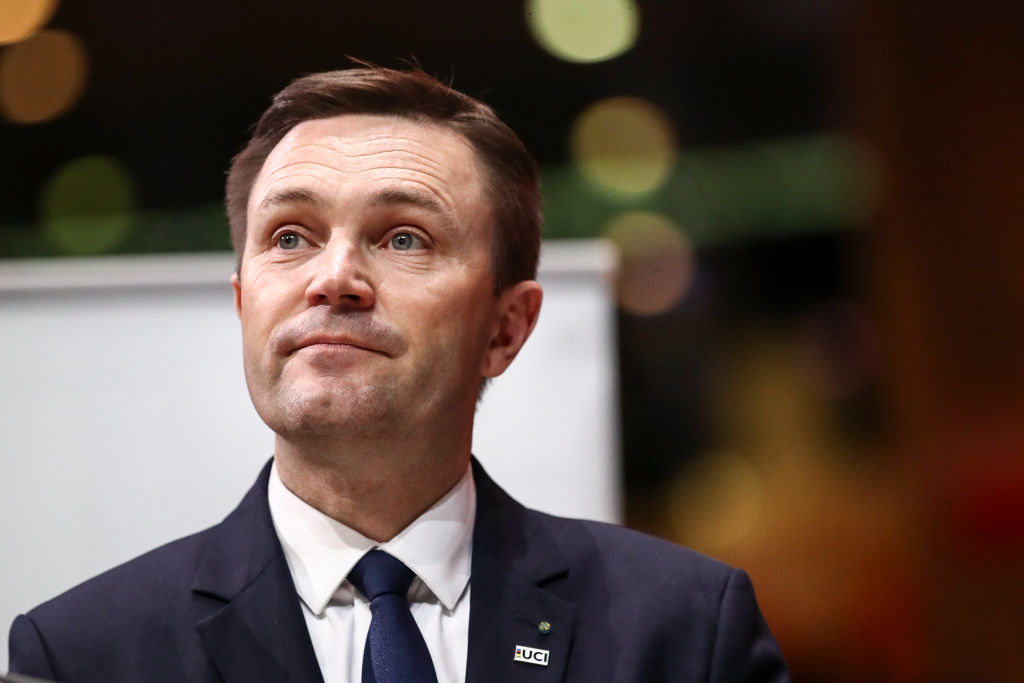 UCI President David Lappartient has defended the controversial WorldTour relegation system in professional cycling, warning teams they “must accept the results” and declaring himself “confident” the sport’s governing body can stand up to potential legal challenges.

The system, in which the WorldTour is limited to 18 teams and based on a three-year ranking, has come under fire in recent weeks and months as several teams fight to avoid being relegated to the second ProTeam division and potentially losing access to the Tour de France and other major races.

Sylvan Adams, boss of the endangered Israel-Premier Tech team that currently sits bottom of the 20 WorldTour hopefuls, blasted the system in a recent interview, threatening to take the UCI to court. EF Education-EasyPost boss Jonathan Vaughters similarly warned that relegation could spell the death of a team, while Movistar boss Eusebio Unzué has labelled the points system “madness and unfair”.

Cyclingnews recently revealed that pressure and panic had mounted to the point where the UCI was considering a last-minute backtrack to allow 20 teams in the WorldTour from 2023 to 2025. However, in a press conference held in Australia at the UCI Road World Championships, Lappartient held firm. Two teams from the 2022 WorldTour will be relegated.

“That’s sport. That’s not nice when you are relegated, but if you’re in football, if you’re last in the Premier League, you’ll go down to the second league,” he argued.

“That’s part of sport, you must accept the results. That’s difficult, because we know all the efforts of all the teams, but we must also leave the door open for new applicants, for new teams to enter the system.”

The threat of legal action is high. Several endangered teams have come together to lobby the UCI to expand the WorldTour, and by extension the peloton size for major races. Legal action could be the next step if they don’t succeed.

Adams, meanwhile, whose team appears doomed, has openly stated his intention to take the UCI to Court of Arbitration for Sport, and even suggested closing his team and walking away from the sport.

“Can [they] challenge? Of course, but we are confident that our system can be confirmed,” Lappartient countered on Thursday.

“This system has been approved four years ago, at the UCI management committee of…