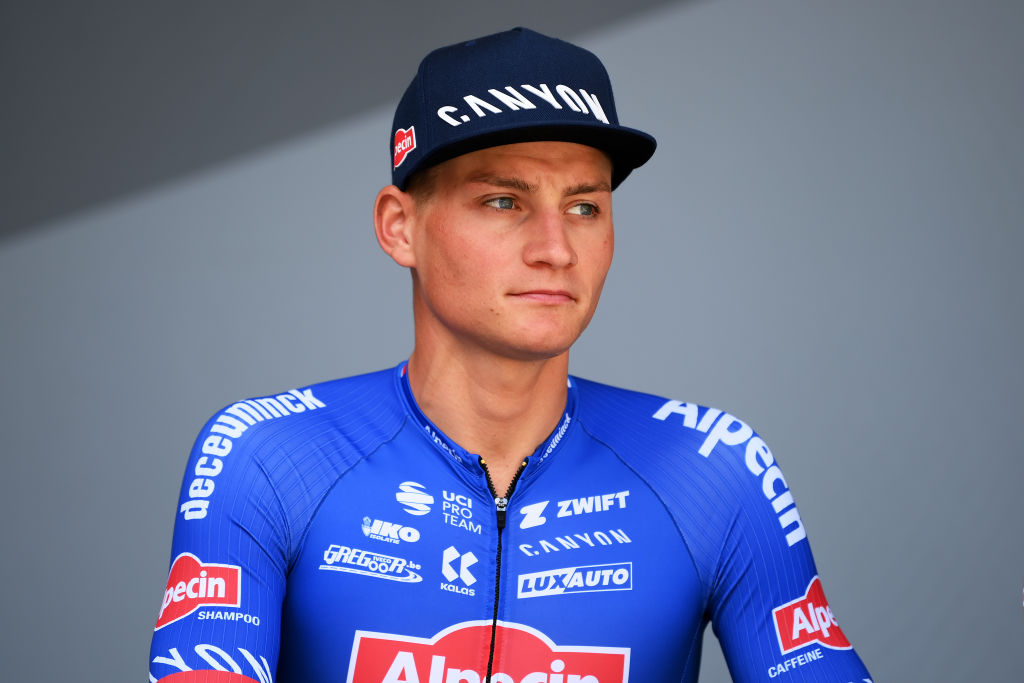 Training on the road at the Alpecin-Deceuninck camp in Denia this week has given Mathieu van der Poel some respite from the back problems that have compromised his most recent cyclocross outings, but the Dutchman acknowledged that the issue is one he will have to manage for the rest of his career.

Van der Poel’s back problems stem from his crash in the mountain bike event at the Tokyo Olympics, and the injury forced him to cut short his cyclocross campaign last winter. The issue appeared to be broadly resolved after a 2022 road season that included a second Tour of Flanders victory, but he has again been restricted on the cyclocross circuit.

“This has been going on for almost two years now, since that fall at the Tokyo Games. Something must have gone wrong there that we didn’t notice at the time. I still can’t say what exactly is causing the pain,” Van der Poel said, according to Het Nieuwsblad (opens in new tab).

Unlike a year ago, his injury has not prevented him from training on the road, but it continues to surface when Van der Poel races cyclocross, thus placing doubts on his ability to mount a robust challenge to Wout van Aert for the world title in Hoogerheide next month.

“[I hope] I can at least fight a duel with Van Aert at full strength, but the pain is there again. This will probably remain my Achilles heel,” he said.

“Not on the road, I’m not afraid of that, but in cyclocross and maybe also in mountain biking. I still hope to continue on the mountain bike until the Olympics in Paris, but if my back continues to hurt, like I’ve already said, I might not.”

Van der Poel is more certain about his road programme for 2023, which will see him follow a similar schedule to his eternal rival Van Aert, with both men starting their seasons at Strade Bianche on March 4.

Van der Poel will then line out at Tirreno-Adriatico, Milan-San Remo, E3 Harelbeke, the Tour of Flanders and Paris-Roubaix, while Amstel Gold Race may also be added to his schedule.

As he confirmed to Cyclingnews in October, Van der Poel will ride just one Grand Tour in 2023, and he will prepare for the Tour de France by lining out at the Tour de Suisse. He vowed to make it to Paris for the first time at the 2023 Tour, though he ruled out the idea of targeting the green jersey, preferring to focus on hunting for stage wins.

“It’s about time I get to Paris. Last year, I was much too tired after the Giro, and the year before I was thinking about the Olympic Games. The green jersey doesn’t…