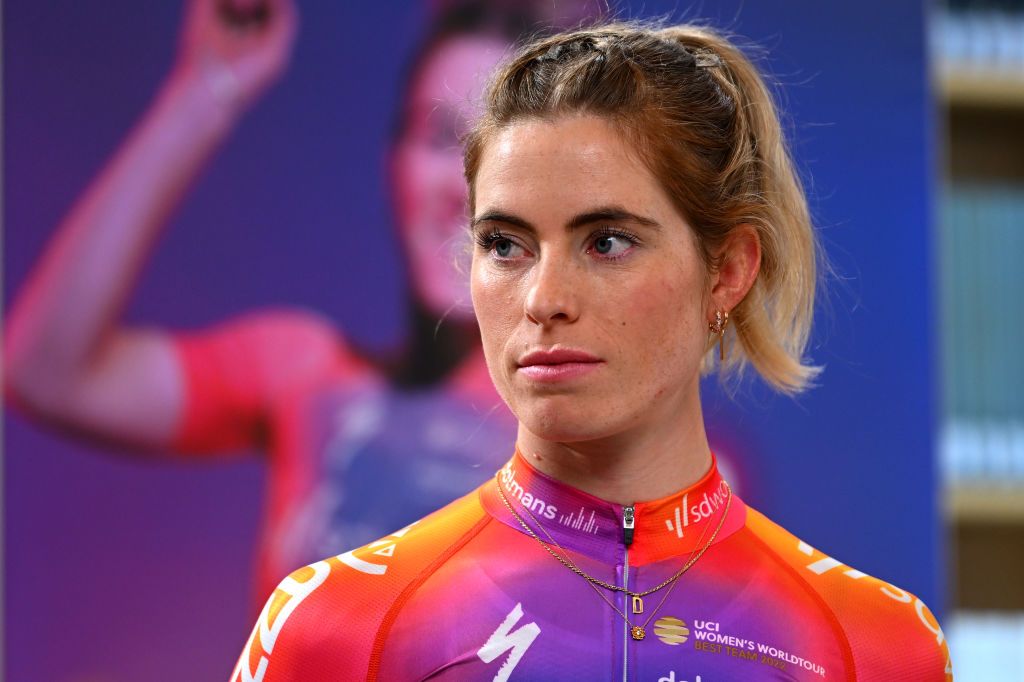 Time is running out for riders to beat Annemiek van Vleuten. The 40-year-old is hanging up her wheels at the end of 2023, the end of her reign of dominance over the women’s peloton has come from her own decision rather than her rivals getting the beating of her at cycling’s biggest races.

There are still chances left to do just that, though, despite Van Vleuten’s unprecedented 2022 season which saw her take glory at Omloop Het Nieuwsblad, Liège-Bastogne-Liège, the Giro Donne, the Tour de France Femmes, the Ceratizit Challenge, and then the Worlds road race.

One of the best-placed riders to put Van Vleuten on the second spot of the podium next season is Demi Vollering, another Dutchwoman 14 years Van Vleuten’s junior, racing for the powerhouse SD Worx squad.

Vollering’s own 2022 campaign was an enviable one, with wins at Brabantse Pijl and Itzulia Woman coming alongside podiums at La Flèche Wallonne and Liège plus second to Van Vleuten at the Tour. Speaking to Cyclingnews last year, she said that she hopes 2023 will be the year she takes another step forward, one which puts her above her rival.

“I hope I can be stronger and better again to come closer to her,” Vollering said. “I need years, but I don’t have years now anymore – Annemiek will stop now after this year. That’s a bit of a pity for me because I really want to beat her.

“I hope I can do it already this year but I’m not sure yet. First, you need to believe in it, I always say, because if you don’t live in it then you can also not make it true.

“I think [her retirement] is also a pity for women’s cycling because she brings it to a whole new level. We all need to train as hard as she does to be there, of course.”

The main battleground between the pair looks set to be the Tour de France Femmes,  which has established itself as the biggest race of the season even though the 2022 edition was only the first in its history.

Vollering said that she didn’t carry any regrets from the summer, nor the rest of the season for that matter, even if she finished at 3:48 down on Van Vleuten following the solo mountain raids her Movistar rival put on to close out the race.

She noted that she set personal power records in France and felt that she was “a complete rider” at the Tour, such was her preparation.

“I can be really proud of my season,” Vollering said. “I think I missed in spring a little bit the big win that I really wanted in the big three Classics. I was always very close, so it was a bit of a pity for…