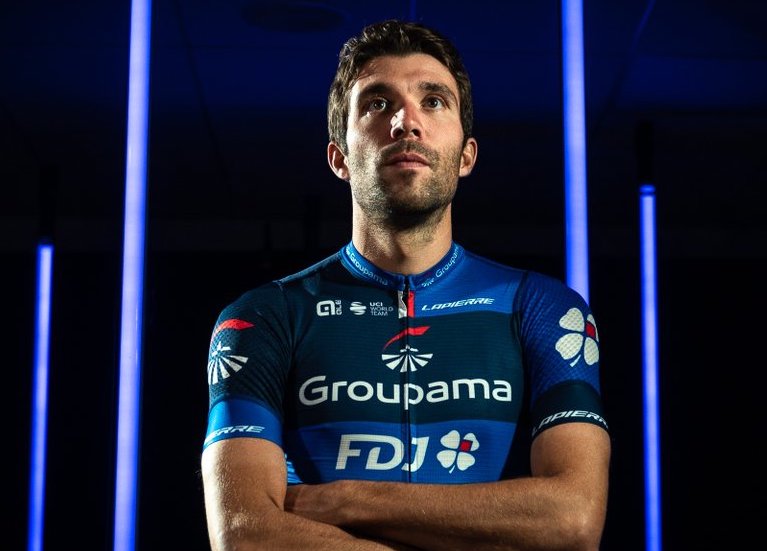 The Tour de France is the team’s raison d’être and David Gaudu has realistic ambitions of a podium place after finishing fourth overall this year, and yet it is Thibaut Pinot’s tilt at the Giro d’Italia that draws the eye when one looks ahead to Groupama-FDJ’s 2023 campaign.

How could it be any different? For more than a decade, the various glorious and sorrowful mysteries of Pinot’s career have provided more entertainment and, to borrow that joyless expression of the social media age, provoked more engagement than the rest of the Groupama-FDJ roster combined.

Pinot may long for a quiet life in the countryside around Mélisey, but, for as long as he rides a bike, he is doomed to stardom. In his younger and more vulnerable years, it must have at times felt like an unconscionable burden. In the seasons since his traumatic late abandon at the 2019 Tour de France, the previous extremes of expectation have been tempered by repeated injury.

Adulation for Pinot, in France and elsewhere, remains undimmed, but nowadays it is expressed more in hesitant hope than in ardent anticipation. Pinot’s 2020 Tour was ruined by a crash on the opening stage and he then abandoned that season’s Vuelta a España with the same back injury that would all but wipe out his 2021 campaign.

The Frenchman returned to the Tour this past season, but he was limited by a bout of COVID-19 just before the race, placing 14th overall. He raced the Vuelta in search of stage victories, but on his best days in the mountains, he had the misfortune to come up against Jay Vine (Alpecin-Deceuninck) and Remco Evenepoel (QuickStep-AlphaVinyl).

For 2023, Pinot returns to his favourite Grand Tour, and like his compatriots Stendhal or Michel Platini, his greatest moments of creative inspiration have tended to come south of the Alps.

His early love for Italy and all things Italian was reflected in the nickname of ‘Pinotto’ he jokingly bestowed upon himself when he raced at the Verbania European Championships with the French under-23 team and in the tattoo – ‘Solo la vittoria è bella’ – on his right arm. As a professional, Pinot had early success at the Settimana Lombarda and he later won Il Lombardia, Milano-Torino and the Tour of the Alps.

In his two Giro appearances to date, meanwhile, Pinot delivered two of the finest displays of his entire career. On his debut in 2017, he won the tough penultimate stage to Asiago and just missed out on the podium after being part of a…