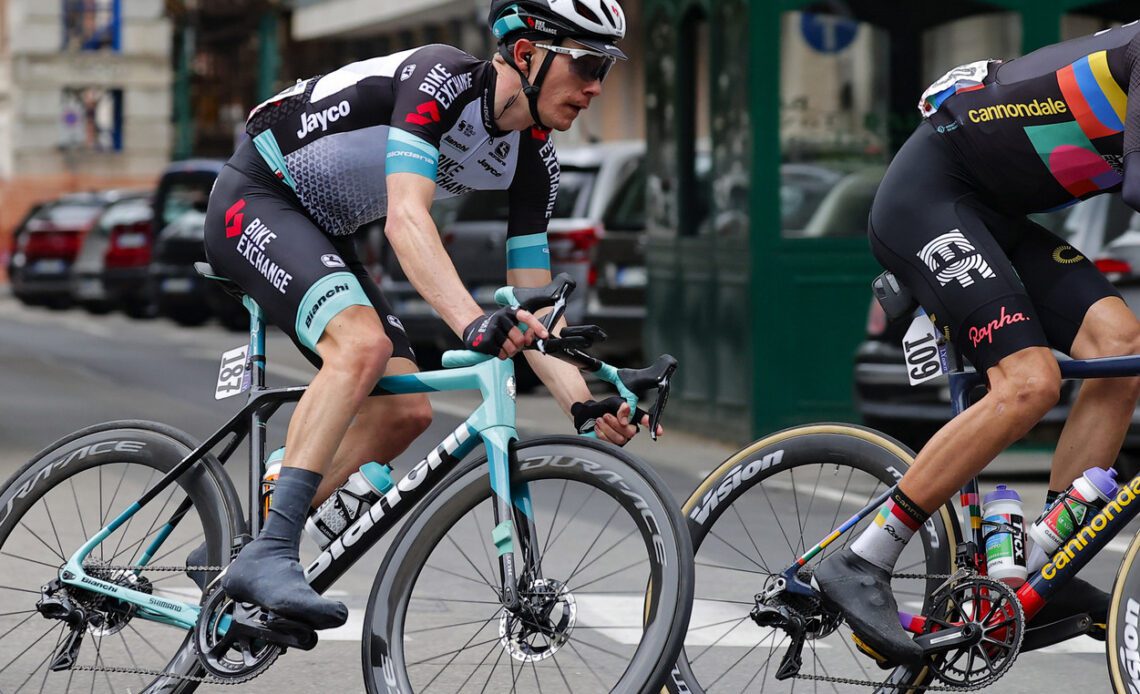 Israel-Premier Tech have reached a late agreement with Nick Schultz for the 2023 season, in what will be the 29th rider for their line-up next season.

Part of the BikeExchange-Jayco squad for the last four years and previously with Spanish ProTeam Caja Rural-Seguros RGA, Schultz had been strongly rumoured as a possible signing for the B&B Hotels expansion for 2023, a project which fell apart in late November.

Israel-Premier Tech had declared their roster complete when they picked up Stevie Williams – who’d also been headed to B&B Hotels – earlier this month, but have now opened up another spot for Schultz.

“Although the roster was considered complete with the signing of Stevie Williams in early December, the team didn’t want to miss the opportunity to sign the 28-year-old Australian climber,” read a statement from the team.

“Nick is a great climber and will provide key support for our GC and Classics leaders while also pursuing his own ambitions,” team manager Kjell Carlstrom added. “We look forward to helping Nick continue to grow as a rider and take on an important role in the team.”

Schultz has taken two wins in his career to date, a stage of the Herald Sun Tour on home soil in 2019 and another in the Sazka Tour in the Czech Republic in 2021. He has turned in some respectable Grand Tour GC performances, claiming 22nd in his Tour de France debut this summer and scoring 25th in the Vuelta a couple of years back.

Schultz was also part of BikeExchange’s climbing support for Simon Yates in the 2021 Giro d’Italia, but fractured his hand just as Yates was beginning to rebuild his GC aspirations on the ultra-steep climb of Sega di Ala.

Apart from having a good name as a team worker, Schultz had one painfully narrow miss at personal glory in the shape of a possible stage win in the Tour this July, when he had to settle for second place behind Magnus Cort (EF Education-EasyPost)  at Megeve at the end of a long breakaway.

Schultz’s late agreement with Israel-Premier Tech to take on his seventh year as a pro in some way mirrors that of compatriot Simon Clarke, who inked a last-minute deal with the squad in 2022 after Qhubeka-Assos fell apart late in December 2021. Clarke then won a tough first-week cobbled stage of the Tour de France this July at Wallers-Arenberg.

“I’m really grateful to IPT for offering me a contract so late in the year,” Schultz said of his one-year deal.