Sepp Kuss: In pursuit of weightlessness 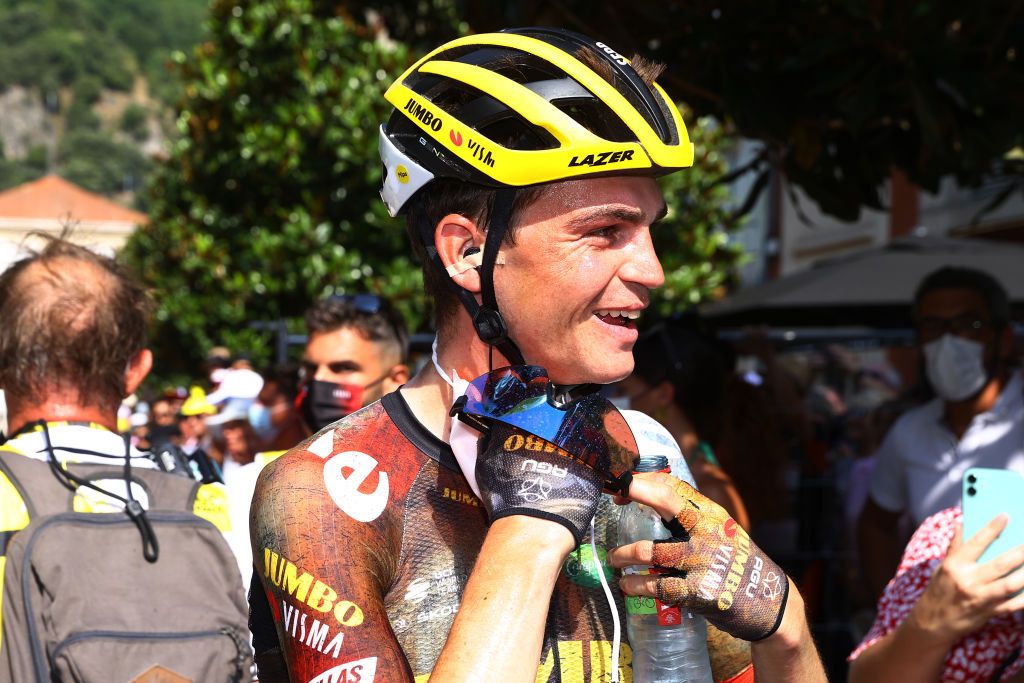 For a good three years now, off-season interviews with Kuss have centred around that same point of inquisition. His performances as a mountain domestique for Jumbo-Visma have commanded respect and sometimes awe, but have always been followed by demands to know when he’s going to do it all for himself.

“It’s a normal question,” he says as this one starts out in familiar fashion. “From the outside, you see I’m with the best guys on a lot of days, you extrapolate that, and you think ‘why can’t he be in more of a leadership position?’

The question now has a different answer. Even if Kuss previously pleaded patience, there never seemed to be any real deviation from the idea that leadership was the logical next step in his career, but that’s not the case anymore.

“We have kind of decided that how I am is just perfect for what I need to do, and what I enjoy,” he says.

By ‘we’, he means himself and his Jumbo-Visma team, notably the sporting director Merijn Zeeman, who personally phoned Kuss when he was struggling for form in the spring.

“You’re one of the best climbers – just focus on that. Just keep things simple, rather than trying to find every bit of improvement and creating more noise.”

The call came as something of a relief. Kuss, like everyone else, had assumed he needed to develop into a different rider.

“It was something I always felt, in a way. It’s just the nature of being a cyclist, you always want the next best thing. You think ‘I’m progressing, OK now I want to be a GC rider for the Grand Tours, OK you need to have your TT…’

“That’s what you’re expected to do in a way, but it’s not really… it’s not for everyone. And there comes a point where you’ll just be beating your head against a wall, only making yourself worse because you’re not progressing the way you expected. For a lot of people it works, but it’s not the same for everyone.”

What clinched things in Kuss’ own head was time trialling – the pure climber’s natural enemy. In theory, if Kuss could improve against the clock, he…