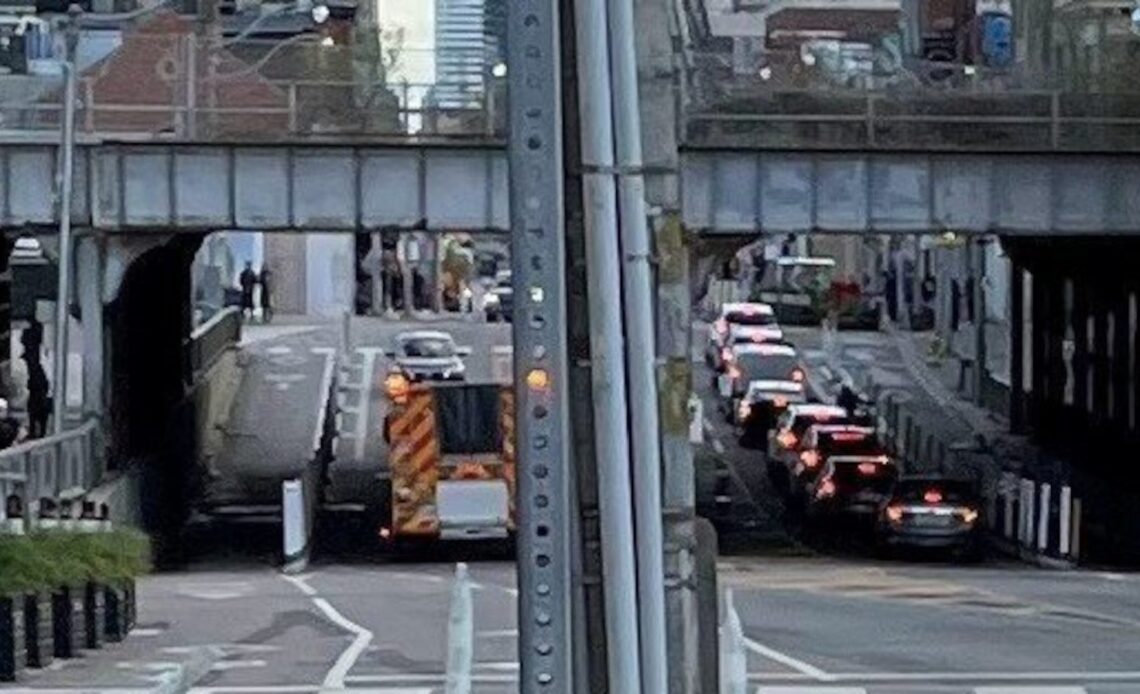 During the COVID-19 pandemic, the city of Toronto added dozens of kilometers of bike lanes, to respond to the uptick in cycling. With gyms closed, and people wanting to use transit as much, more and more people flocked to bikes. The same trend was seen globally. In Toronto, there were several new sections of bike lanes added, that at first were “temporary,” but have now been made permanent. One section that is still in the gray zone are the bike lanes on Yonge Street, in midtown Toronto. City councillors were hoping to have a review in 2023, but Mayor John Tory is pushing to re-examine the usefulness of them in January.

A pro-car lobbyist group has been against the bike lanes since its inception, and created a petition to have them removed in 2022.

The community organization, BeRationalTO posted a change.org petition appealing to Tory to remove the bike lanes.

“This problematic installation does ‘not keep Toronto moving’ that Mayor Tory proclaims is one his missions. In fact the delays to emergency vehicles and increased time through the corridor has increased dramatically,” the petition begins. “Our corridor has 28 developments with 10,000 proposed new residences slated to break ground over the next few years. Construction vehicles will be everywhere. Yonge Street will come to a halt.

It goes on to claim that Toronto Fire and Emergency vehicle services won’t have “a fighting chance to save lives and property.”

In an interview with BlogTO, cycling advocate Robin Richardson, says that the assertion about emergency services is simply untrue. “Their baseless claim that EMS and fire dept. response times have gone up and have been debunked repeatedly,” she said. “The chiefs of both services deputed at IEC last year to state that response times have not increased since the bike lanes and cafes went in, and in fact, this area has the fastest emergency response times in the whole city.”

The petition closes by suggesting cyclists don’t ride in Toronto for most of the year. “The 16 land-locked streets continue to suffer the brunt of delays, congestion, dangerous turning radii and blind access to the neighbourhood, while the lanes go virtually unused, three seasons a year.”

Of course, as any cyclist in most Canadian cities knows, is simply not true.

6 experiences all winter cyclists can relate to