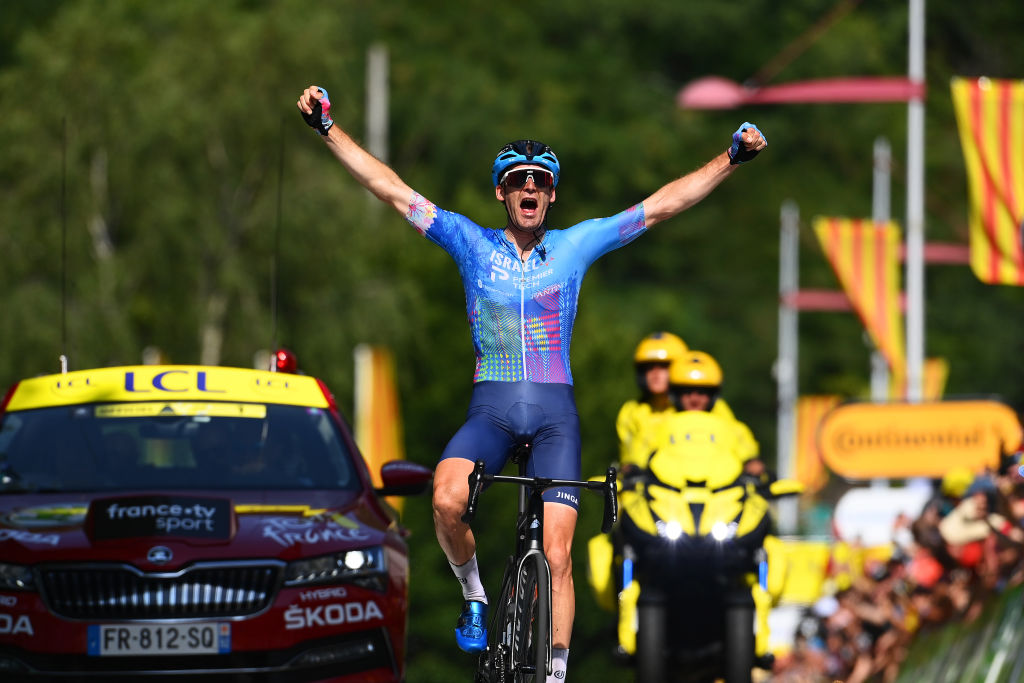 Israel-Premier Tech will be at the Tour de France in 2023 despite their relegation from the WorldTour, while Uno-X have also been invited by the organisers to make their debut in cycling’s biggest event.

The 18 WorldTour teams are automatically invited to all WorldTour races and the two best ranked ProTeams from 2022, also receive invitations, meaning Lotto Dstny and TotalEnergies will ride this year’s Tour de France.

Race organiser Amaury Sport Organisation (ASO) had two wildcard places for teams of their choosing to complete the 22-team peloton.

Despite interest from Euskaltel-Euskadi, who would have been on home turf with the Grand Départ in the Basque Country, Israel-Premier Tech and Uno-X were announced as the final teams on the start line on Wednesday.