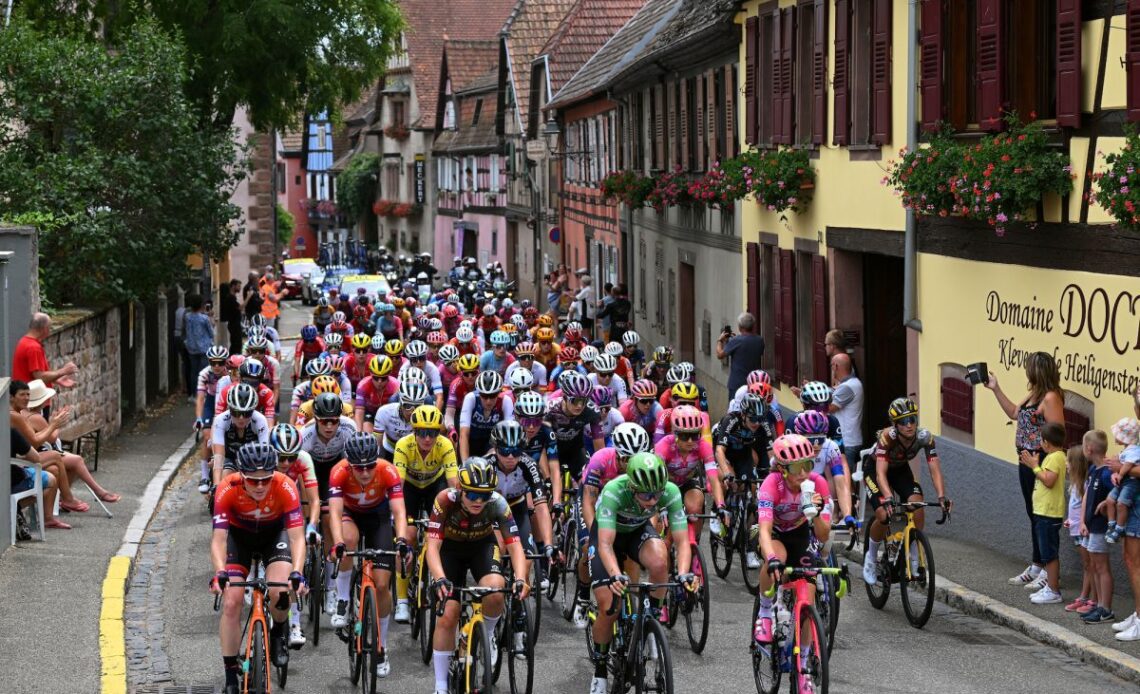 A study on transgender women athletes in elite sport has found that if UCI rules are adhered to, there is currently no substantial evidence of any biological advantages for trans women competing in elite women’s sport.

It found there was little evidence that biomedical factors related to male puberty such as lung size, bone density and hip-to-knee joint angle predict an unfair advantage. But some evidence that social factors like nutrition, training and access to equipment do.

These are just some of the key findings listed in an 86-page report titled Transgender Women Athletes and Elite Sport: A Scientific Review, which was commissioned by the Canadian Centre for Ethics in Sport (CCES) and published in late 2022.

The inclusion of trans women in elite women’s sport has been a hot button issue of late with high profile instances such as Emily Bridges‘ attempt to compete in the UK sparking concern and upset on all sides. While the inclusion of trans women has led to protests by those who worry that cis women (the term for women born anatomically female) are at a competitive disadvantage at some U.S. races.

However, the report concluded that “the fears that cis women need be protected from trans women in elite sport are unsubstantiated and misplaced.

“What threatens women’s elite sport, for cis and trans women, is not trans women, but is rather misogyny in the form of underfunding, non-parity in participation and leadership, inequitable sport space allocation/access, and a range of sporting opportunities not afforded to women (cis women and trans women) in equitable ways.”

The report is an in-depth review of all scientific literature published between 2011 and the end of 2021 in English, regarding transgender women and their participation in elite sport.

Relying only on peer-reviewed articles or syntheses of academic literature in reputable academic journals, the study explores both the biomedical and sociocultural perspectives when it comes to the question of trans inclusion in sports.

The biomedical perspective is the primary consideration of sports governing bodies around the globe and commonly the center of the fairness debate. Many trans athlete inclusion policies, the UCI’s included, look to testosterone level boundaries and medicalized interventions —such as the suppression of testosterone and supplementation of estrogen— to level the playing field (for more detail see below).