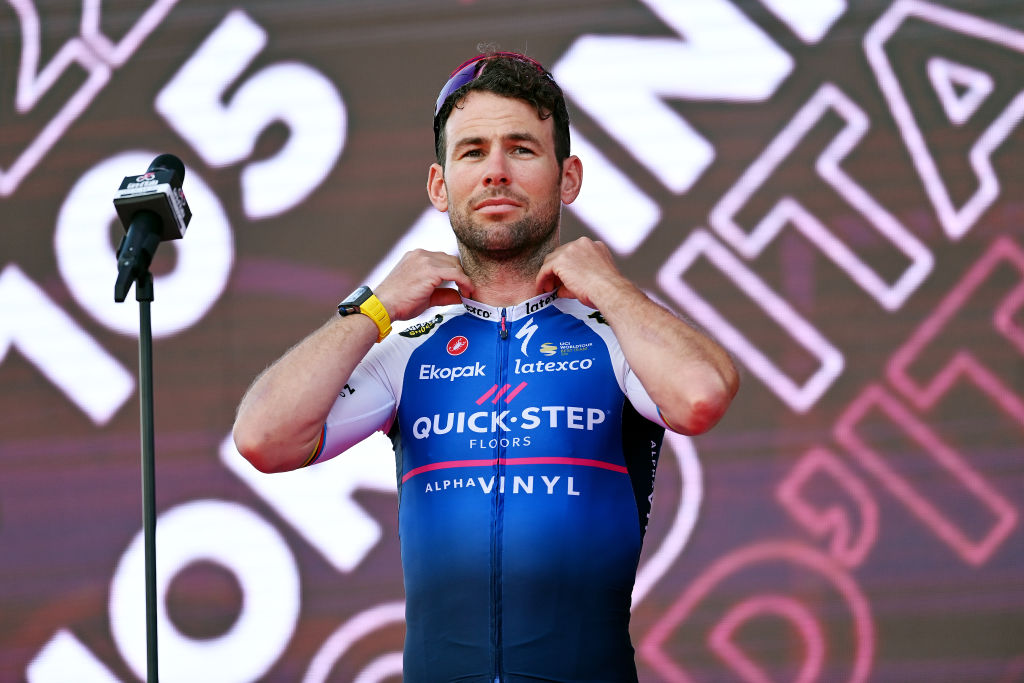 The collapse of the B&B Hotels team has left Mark Cavendish without a confirmed team for 2023, though Pete Kennaugh has claimed that his fellow Manxman has “definitely signed a contract” for next season.

Trek-Segafredo is among the WorldTour teams with space potentially left on its roster for a late new arrival, but manager Luca Guercilena on Tuesday ruled out signing Cavendish, who has since been linked with a potential move to American ProTeam Human Powered Health by Wielerflits.

“We’ve decided to stay with 29 riders, and so even though Mark is a great athlete and certainly very interesting, we don’t have a place for him at this time,” Luca Guercilena told Cyclingnews at the Trek-Segafredo training camp in Calpe.

“A few years ago, we made quite a clear decision to invest in young riders and to develop them, and up to now, that choice has paid off well for us. We want to continue to give space to the riders who have grown up with us.

“I can imagine that then finding yourself without a contract in December is unpleasant when you have made an agreement with the team, especially for an athlete of his level. We certainly hope he can find a solution.”

The 37-year-old Cavendish has raced for QuickStep for the past two seasons, but he will not remain with the Belgian team next year. He equalled Eddy Merckx’s record of 34 Tour de France stage wins in 2021 but he was omitted from the eight-man selection this July in favour of Fabio Jakobsen.

Cavendish, who won a stage of the Giro d’Italia in May and then added the British title in June, had been heavily linked with a move to Jerome Pineau’s B&B Hotels squad, but last week it was confirmed that the project had collapsed due to a lack of sponsorship.

The news has left riders from both the existing men’s squad and the planned women’s team to make late searches for contracts elsewhere.

“Before I became a manager myself, the managers of the other teams I worked with always said that [sponsorship] deals had to be made before July,” Guercilena said of the B&B collapse. “We know that if you get to July without a signed document, then your difficulties start to grow exponentially. A solution could be that you had to get the documentation in [to the UCI] earlier, and then over the course of the summer you would have a clear line on what was happening with the team.”

A handful of riders who were due to race at B&B Hotels in 2023 have signed elsewhere, including Victor Koretzky…