What is the Carrefour de l’Arbre? 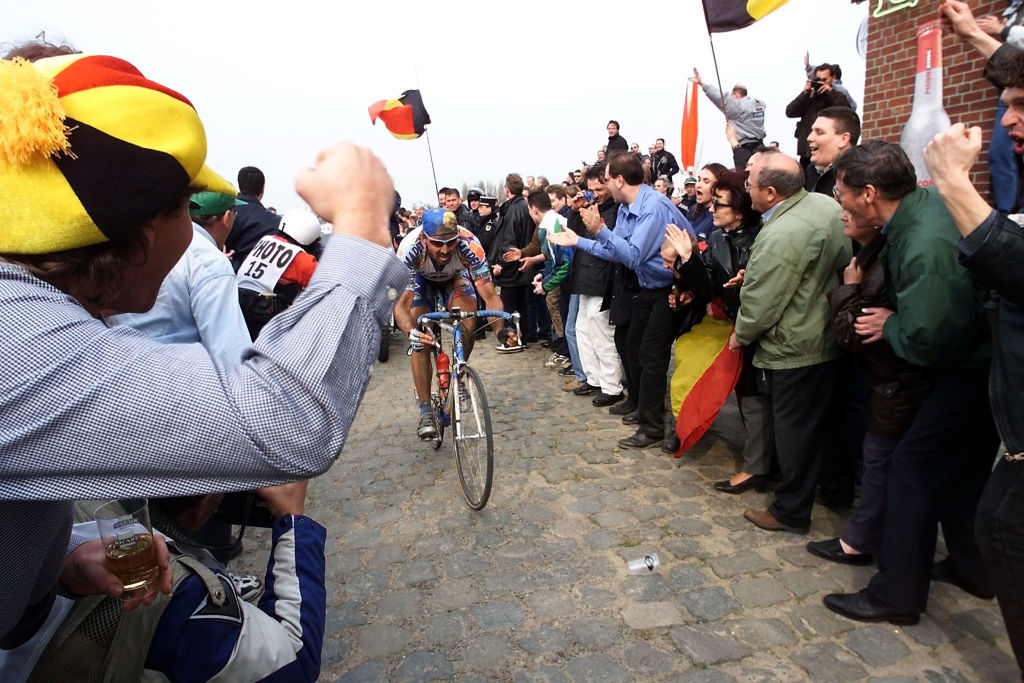 The Carrefour de l’Arbre is one of three five-star cobbled sectors of Paris-Roubaix, together with Mons-en-Pévèle and the Trouée de Arenberg. The 2100-metre stretch of pavé is located between Camphin-en-Pévèle and Gruson.

The Carrefour de l’Arbre sector has been used in Paris-Roubaix since 1980 and is typically the fourth to last cobbled stretch out of more than 50. It has frequently provided a launchpad for the race winner.

While not as demanding as the Arenberg forest, this sector is given a five-star rating because of the accumulated fatigue of the four dozen sections of pavé before it. In 2022, this section came after 52 total kilometres of pavé and ended with 15.1 kilometres to the finish.

The first part of the sector starts from the Rue de Cysoing in Camphin-en-Pévèle and has a quick series of turns on a false flat with the cobbles becoming increasingly uneven. After a sharp left turn, the second part of 900 metres is straight and smoother, passing the Restaurant l’Arbre.

The Carrefour de l’Arbre is considered to be the last chance for a winning attack. In 2022, Dylan van Baarle attacked here to drop Matej Mohoric and Yves Lampaert and rode solo to victory. Other recent solo winning moves have come here from Fabian Cancellara in 2006 and Stuart O’Grady in 2007.

The sector can decide the winner and the loser, too. In 2009, Thor Hushovd crashed in one of the turns in this sector, allowing Tom Boonen to solo to the victory. In 2013, Stijn Vandenbergh and teammate Zdenek Stybar crashed into spectators on this section.

The section is frequently packed with fans, some of whom have behaved badly in the past. During the years of Tom Boonen’s dominance, the Carrefour de l’Arbre attracted the Belgian ‘hooligans’. Filippo Pozzato claimed to have been spat on and tore mirrors off the Saxo Bank team car. The mob left so much trash in their wake that the mayor of Camphin-en-Pévèle threatened not to let the race use the roads in 2009. In 2010, the race organisers beefed up security and banned the sale of alcohol to keep the crowds in check.

Upon creation of the women’s Paris-Roubaix in 2021, the sector was included in that race as one of two five-star stretches of pavé.