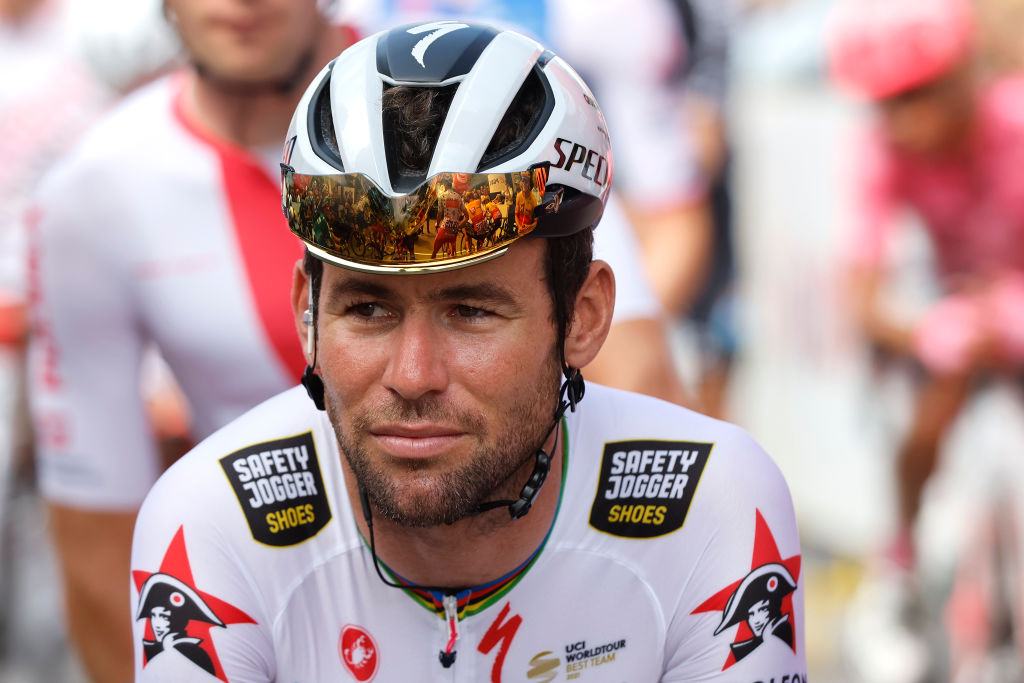 Two suspects in connect to the armed robbery at Mark Cavendish’s home are still at large, according to a report in the Times (opens in new tab) on Wednesday.

Mark Cavendish and his wife, Peta, were attacked and threatened with a knife during the robbery while at home with their children on November 27 in, 2021, in what Prosecutor Edward Renvoize called a “well-executed planned invasion.”

Details of the robbery have emerged during the first day of a trial at Chelmsford Crown Court that is expected to last two weeks.

Ali Sesay, 28, whose DNA was matched to a mobile phone belonging to Peta Cavendish found outside the property following the robbery, has pleaded guilty to robbery. Suspects Romario Henry, 31, and Oludewa Okorosobo, 28, have both denied two counts of robbery.

However, officers have been unable to locate two additional men who were named as suspects.

Jurors were told that three masked individuals wearing balaclavas and armed with “large knives” stole two Richard Mille watches, valued at £400,000 and £300,000, and Louis Vuitton suitcases during the home raid in Ongar, Essex, while also collecting both of their mobile phones after Peta Cavendish attempted to call the police.

Terrifying details of the incident emerged in the court as Renvoize told the jurors that one of the masked individuals threatened to stab Cavendish in front of his children.

Renvoize said that the intruders ordered them to open the gates to the property and left with the mobile phones, watches and suitcases.

Peta Cavendish’s mobile phone was later found outside the property, which Renvoize said was an “error in what was a carefully planned and executed robbery”.

Police began examining communications made by suspect Sesay’s telephone, and from that, the prosecution says, it was possible to identify individuals who had been in touch with him.

According to a report in the Times, Detective Constable Brian Eagling, who is the investigating officer in the case, agreed with the prosecution and that two additional people were identified as suspects through the analysis of communications data.

Eagling suggested that investigations to find the two additional suspects were “sensitive” and that he would not make additional details public.